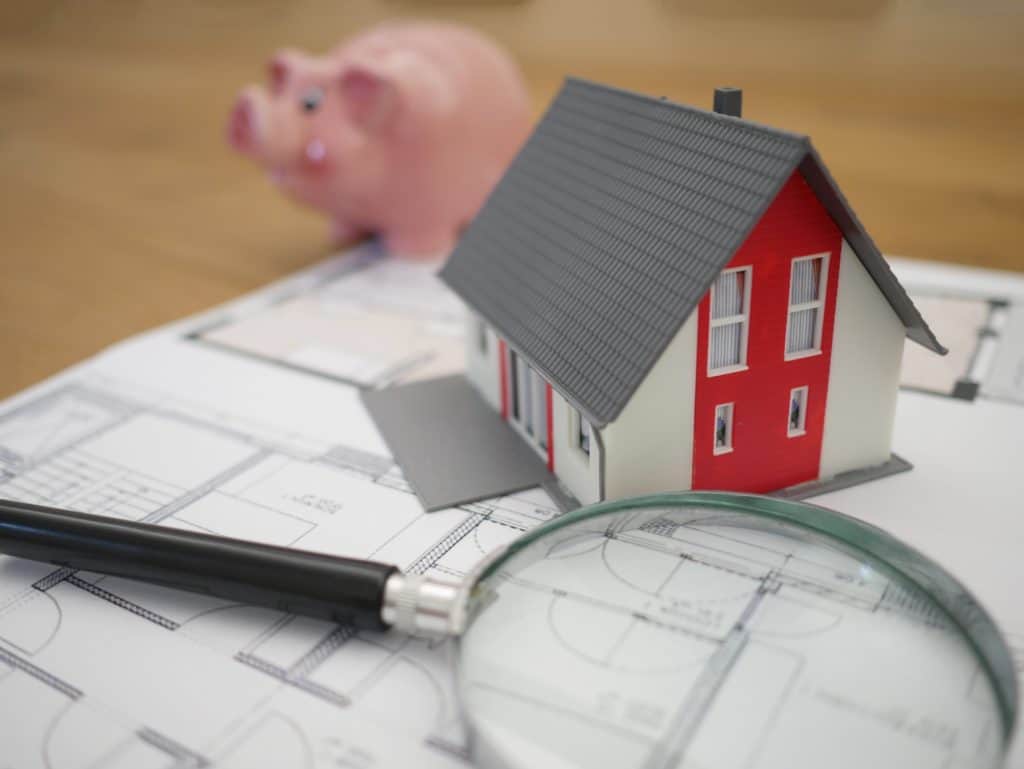 The Ontario government’s controversial Bill 124, shot down by the Ontario Superior Court last year, earned its first official thumbs down when 1,400 property assessors around the province ratified a new collective agreement calling for a 3.2 per cent wage hike.

The Bill was going to limit all salary increases in the public sector to a maximum of one per cent.

Ontario Public Sector Employees Union (OPSEU/SEFPO) was able a negotiate the salary bump, representing 11.95 per cent in wage increases over the four-year life of the deal, earlier this month with MPAC, the Pickering-based non-profit funded by all Ontario municipalities that handles all property assessments in the province.

Union members ratified the contract January 13 with an 82.9 acceptance rate.

The contract is the first public sector deal since Bill 24 was declared “null and void” by the courts in 2022. The government has announced it will appeal the ruling.

The OPSEU deal with MPAC is, however, dependent on the results of the appeal. An MPAC spokesperson said that until a final decision is rendered by the courts the increases will be one per cent for the first three years (as per Bill 124), and 3.2 per cent for the fourth year of the contract.

Should the Province lose its appeal MPAC will provide retroactive pay to top up the raises from the first three years to 2.9 per cent for each of the first two years and 2.95 per cent for the third year.

OPSEU bargaining team Chair David Lynch said that including this conditional wage structure while Bill 124 was being disputed potentially avoided a lengthy wage reopening process “which may not guarantee the same outcomes.”

OPSEU/SEFPO President JP Hornick called the agreement, the single biggest public sector wage jump in recent years, a “milestone” and heaped praise on the bargaining team for getting it done. “For too long, Bill 124 has prevented workers from rightfully advocating for fair wage increases (but) the team was able to negotiate under the shadow of Bill 124 and fought to produce a great contract.”

The new agreement also includes gains to health benefit provisions, an expanded range of care, a home office provision, as well as a ‘Cultural Day’ – a paid day off to observe a personal day of significance.