Promise tracker: What the parties are pitching on the campaign trail 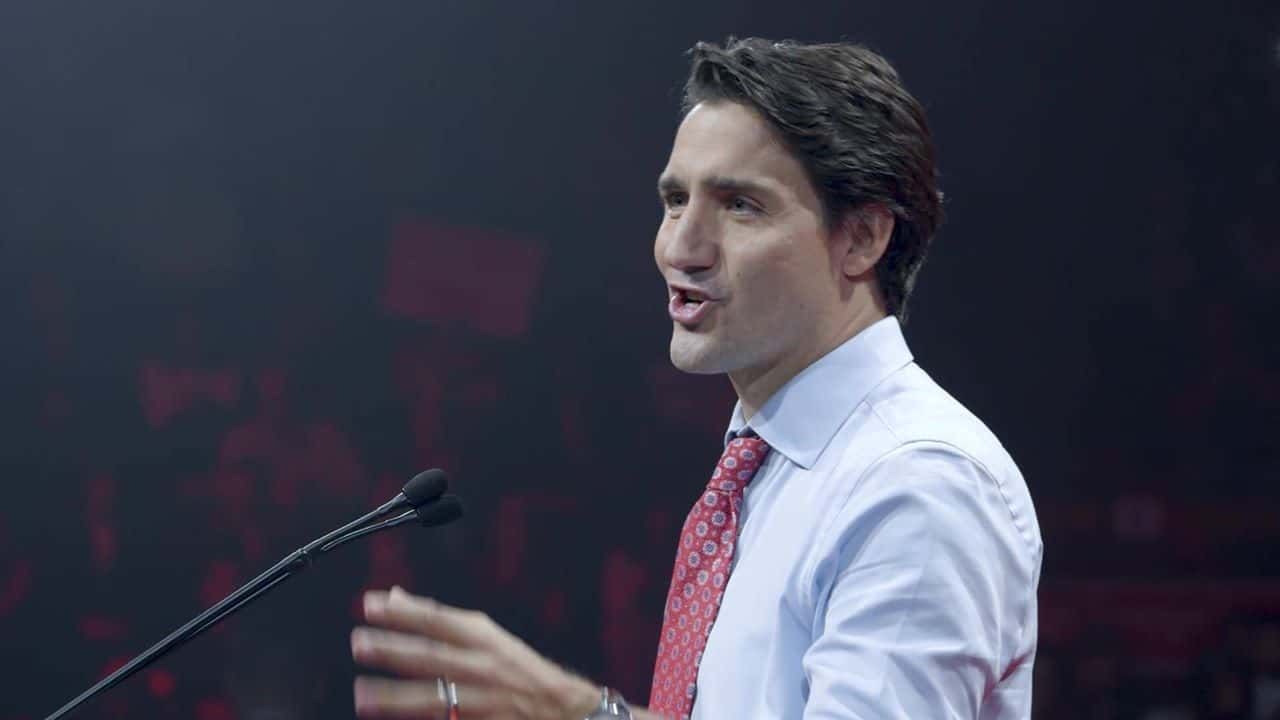 Scrap all Liberal government child-care funding deals with the provinces and territories and provide a refundable tax credit covering up to 75 per cent of the cost of child care for lower-income families.

Aug. 16: An end to the construction of new pipelines, fracking, and oil and gas exploration.

This report by The Canadian Press was first published Aug. 16, 2021.