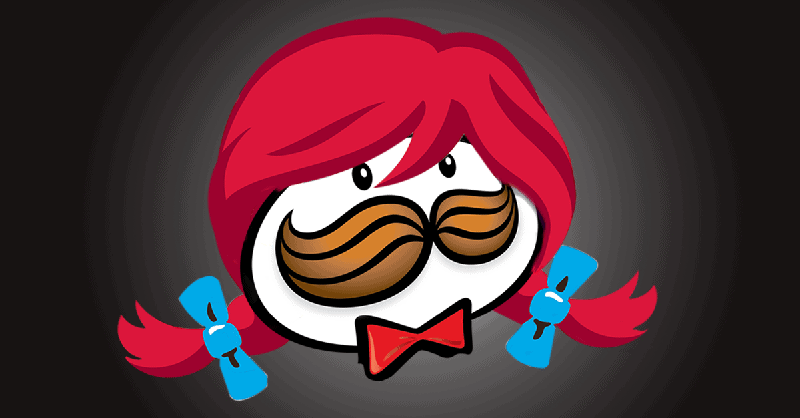 Have you ever wished you could get chips flavoured like your favourite sandwich?

Fans of Pringles and Wendy’s have reason to rejoice—the popular potato chip company is unveiling a new flavour modelled after Wendy’s Baconator.

Dubbed the one-bite Baconator, the latest flavour of Pringles was originally launched in the U.S., and it was such a hit, the company decided to bring it north of the border.

“Wendy’s is known for serving up great-tasting, high-quality food every day, all over the world. So, in true Pringles fashion, we wanted to capture the fresh beef, cheese and bacon flavours of a Wendy’s Baconator, all in one chip,” Christine Jakovcic, vice president of Marketing and Nutrition for Kellogg Canada Inc., said in a news release.

“This was an extremely ambitious endeavour, especially when you consider the bar was set high after a successful U.S. launch last summer. And I’m thrilled to report, the Pringles flavour team did it again by bringing this exclusive taste experience to Canada!” she continued.

The new flavour combines all the elements of a Baconator—Canadian beef, melted cheese, Applewood-smoked bacon, ketchup, and mayo—into a single, bite-sized snack.

“The Wendy’s Baconator is so iconic and unique, I originally wondered if the Pringles team had bitten off more than they could chew. But I have to say, I’m very impressed,” Liz Geraghty, Wendy’s Chief Marketing Officer, International, said in the same release.

“I think our legion of Canadian fans and Baconator lovers will be just as amazed as I was by how well these Pringles replicate the real thing. It’s bold. And it’s delicious,” she continued.

The new flavour is available now at select stores, but those who want to give it a try should do so quickly—it will only be around for a limited time.