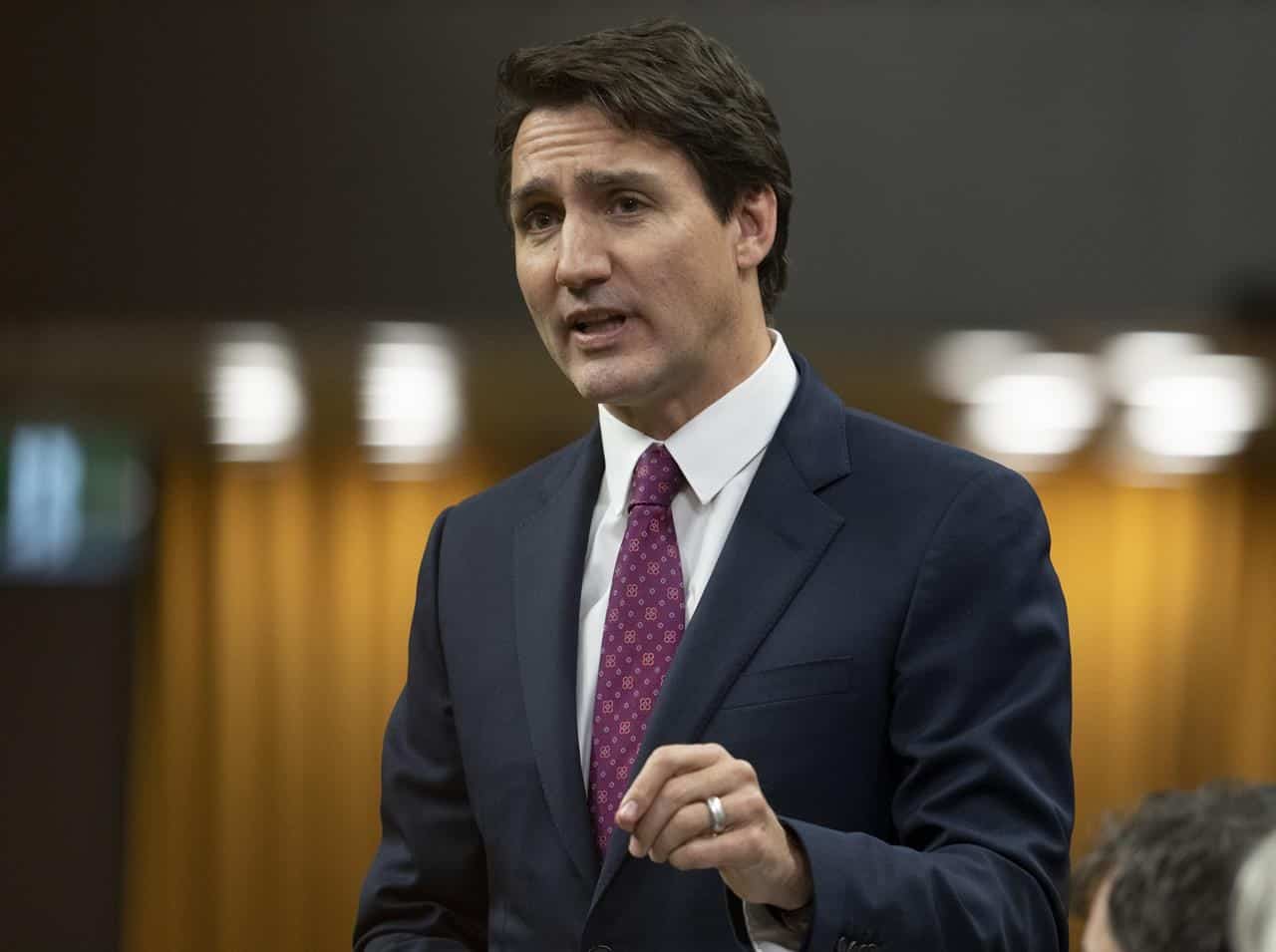 Trudeau’s testimony will cap six weeks of hearings at the Public Order Emergency Commission, which has already heard from seven Liberal ministers about why the Emergencies Act was invoked in response to demonstrations in downtown Ottawa and at several border crossings.

The emergency declaration Feb. 14 — which ministers say was necessary because of risks to Canada’s security, economy and international reputation — allowed the government to extend special powers to police and financial institutions until it was revoked a week later.

Trudeau is likely to face questions about the legal advice his cabinet received on how to interpret the definition of a “threat to the security of Canada” that the Emergencies Act relies on.

But the government has so far refused to waive solicitor-client privilege, which shields confidential advice from becoming public — an issue that a lawyer with the commission said earlier this week has resulted in a lack of transparency from the government.

The commission is taking place because it is required under oversight provisions in the Emergencies Act, with Commissioner Paul Rouleau expected to deliver a final report to Parliament by early next year.

This report by The Canadian Press was first published Nov. 25, 2022.