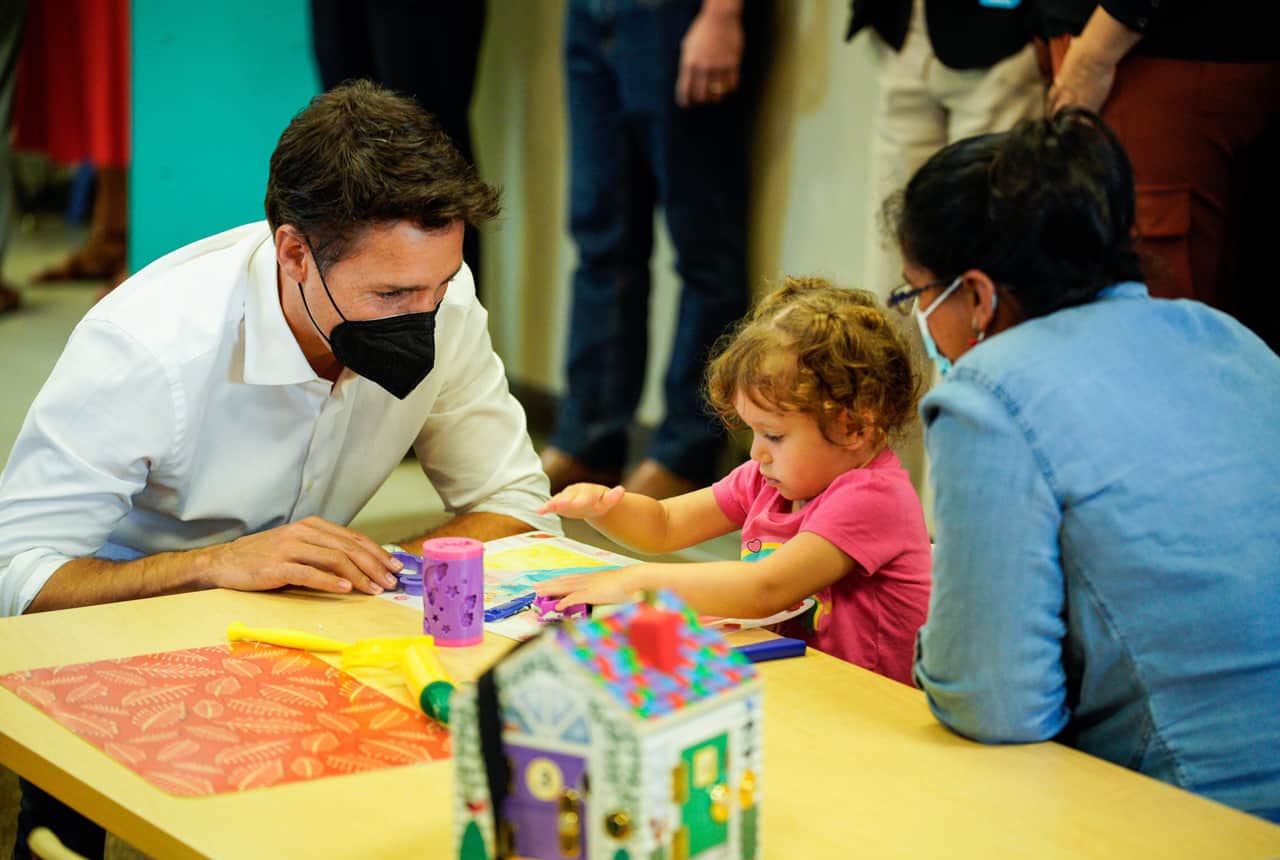 The Prime Minister’s Office says Trudeau will meet with parents to discuss affordability this morning.

He will then attend a tree planting session with local youth, where he will talk about climate action.

Trudeau will later participate in a Labour Day barbecue in the afternoon.

The Prime Minister’s itinerary did not specify what places in Halton he would be visiting.

Earlier this week, Trudeau travelled to the Kitchener, Ont., area for a housing announcement.

He also met with Premier Doug Ford in Toronto, where the two discussed health care and other key priorities.