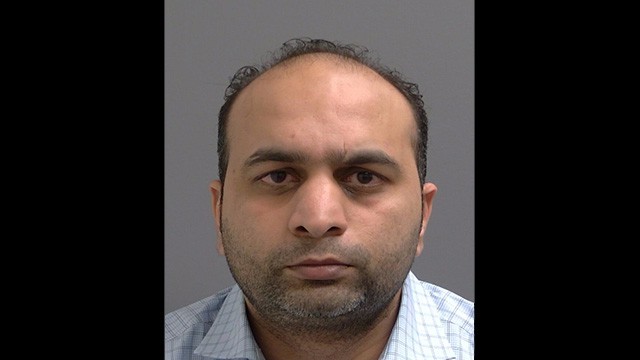 Police have charged a man allegedly involved in criminally harassing and exposing school children in Mississauga to indecent acts.

Peel police say that between 8:05 and 8:15 am on March 2, 2021, the accused allegedly harrassed young victims while driving in the Fieldgate Drive and Bloor Street East area.

Police say that over the course of two separate incidents, the accused slowed down and stopped beside the victims before lowering the passenger side window and engaging them in conversation. The accused allegedly committed an indecent act during the second incident.

Police say he was driving a red Mazda 3.

On March 11, 2021, Rehan Shahzada Rahman, a 33-year-old man from Toronto, was charged with criminal harassment, indecent exposure and dangerous operation of a motor vehicle.