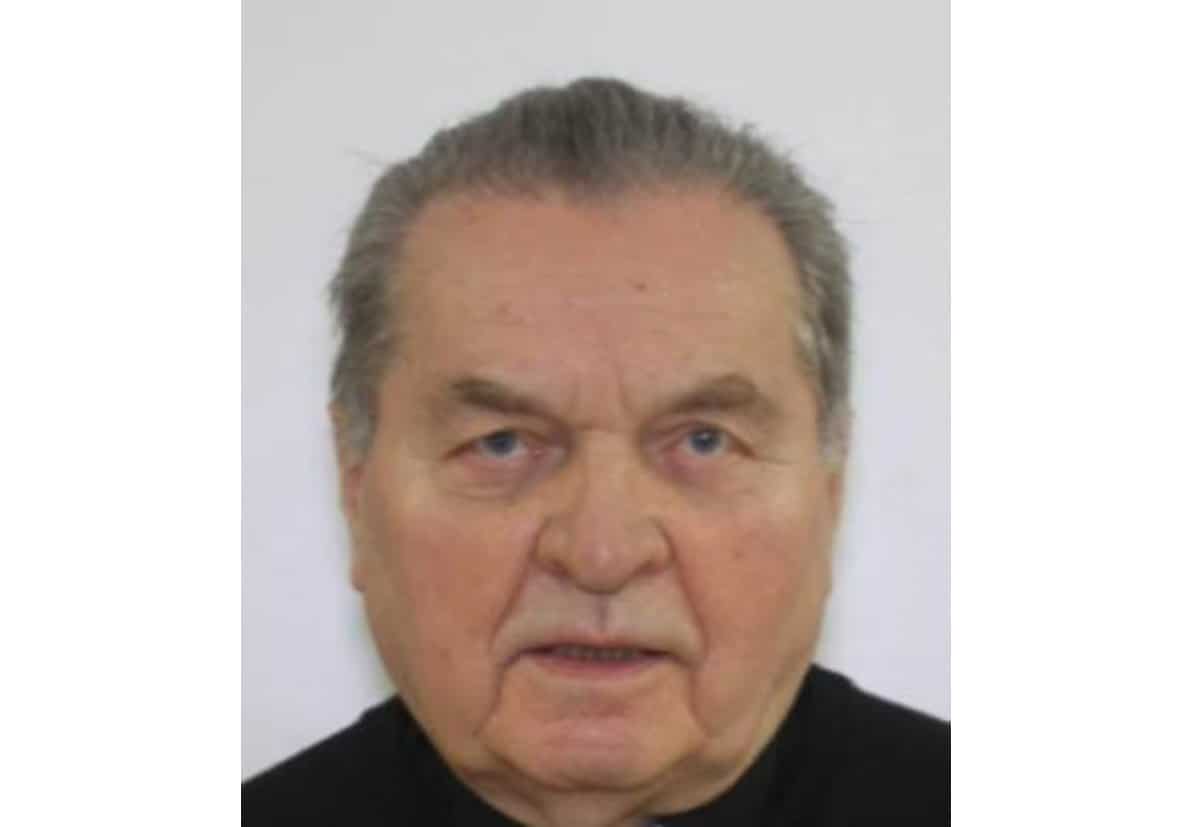 A priest has been charged in a historical sexual assault case in Peel Region regarding an allegation from the 1980s.

In October, Peel Regional Police received an allegation that a Catholic priest who operated in the Region between 1980 and 1983 had sexually assaulted a boy who attended his church.

On December 15, the Peel Special Victims Unit arrested Jozef Wasik, 84 of Toronto, on charges of gross indecency and indecent assault.

While police did not specify where in Peel Region Wasik operated, it’s known Wasik served as parish priest at St. Martin of Tours on McBride Ave in Mississauga between 1980 and 1983.

Later, according to a 2014 profile on Wasik in the Shepherds Trust Catholic Newsletter, he founded a parish in Mississauga known as the Merciful Redeemer Parish in 1996.

Wasik referred to the Merciful Redeemer Parish as his “baby” in the profile, saying “I started that parish from scratch.” He retired from the priesthood in 2013.

Investigators are concerned there may be further victims and encourage anyone with information about this incident or any similar incident to come forward. There is no statute of limitation on sexual assault and allegations from decades ago can always be reported.

The allegations against Wasik have not been proven in court.