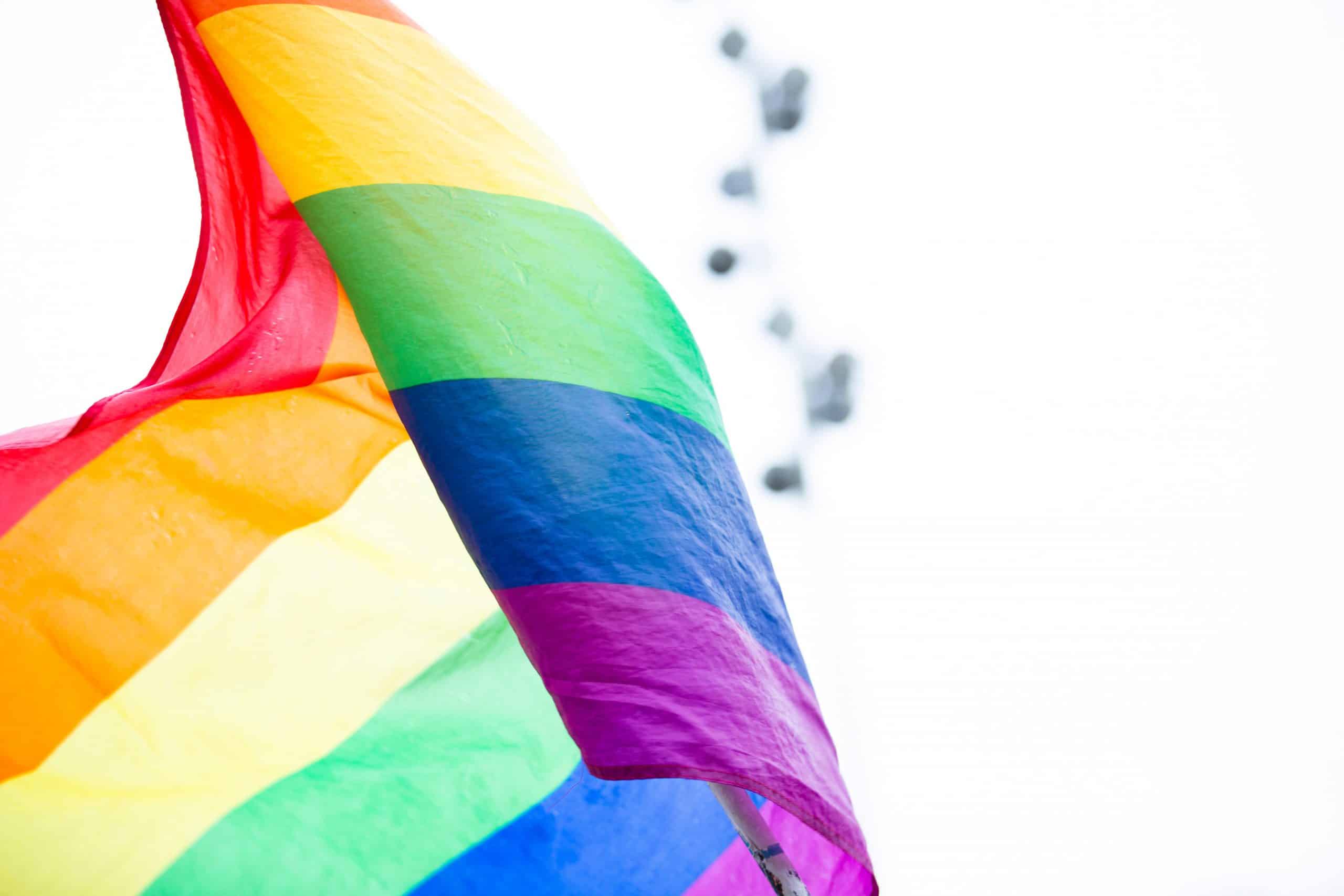 Catholic schools in Oakville, Burlington and Milton won’t be flying the Pride flag this June.

After a lengthy four-hour debate at a special meeting on Monday night, the Halton Catholic District School Board (HCDSB) amended the motion, removing the request to fly the flag and put up posters in schools showing support for LGBTQ2+ students.

The HCDSB trustees voted 6-3 against a motion to fly the Pride flag, with one abstaining.

The motion was initially brought forward by Nicole Hotchkiss, a Grade 12 student at St. Ignatius of Loyola in Oakville.

“It’s disappointing that we will not see the flags fly this June,” said Emily R., who has a 13-year-old daughter who identifies as LGBTQ2+. “There were some positive things that came out of this, the teacher training for one was something I spoke on during my delegation. This is a great step towards educating our staff and teachers on how to support our LGBTQ+ students.

“However it’s disappointing in the fact that these trainings will happen behind the scenes and my concern now is how are these kids going to know that they have safe and inclusive classrooms and teachers if there is no visible representation of this?”

Numerous amendments were made to the original motion, including one by Burlington trustee Tim O’Brien to postpone the motion indefinitely.

“It was sad to see that there were some trustees that used everything they could to delay, stall and strike down this motion and it was truly shameful behaviour,” Emily R said. “However, I have to give mention to student trustee (Kirsten) Kelly. She sent a powerful emotional message and I was inspired by her courage and vulnerability. She is a great role model for our students and it just shows with voices like hers our future is bright.”

One thing Emily R. says that did bother her “a lot” during Monday’s meeting was when Oakville trustee Peter DeRosa referred to the LGBTQ+ youth as “questioning themselves.”

“These kids are not questioning, they know who they are better than you or I or any of these trustees ever will,” Emily R. told inhalton.com. “To use that type of language just shows the lack of understanding these elected officials have and shows us that we should really reconsider who we want to represent us going forward.
“It’s 2021 and there is no excuse for ignorance and intolerance. They need to do better.”

PHOTO BY MARKUS SPISKE FROM PEXELS