Price of milk is set to rise yet again in Mississauga, Brampton and Hamilton 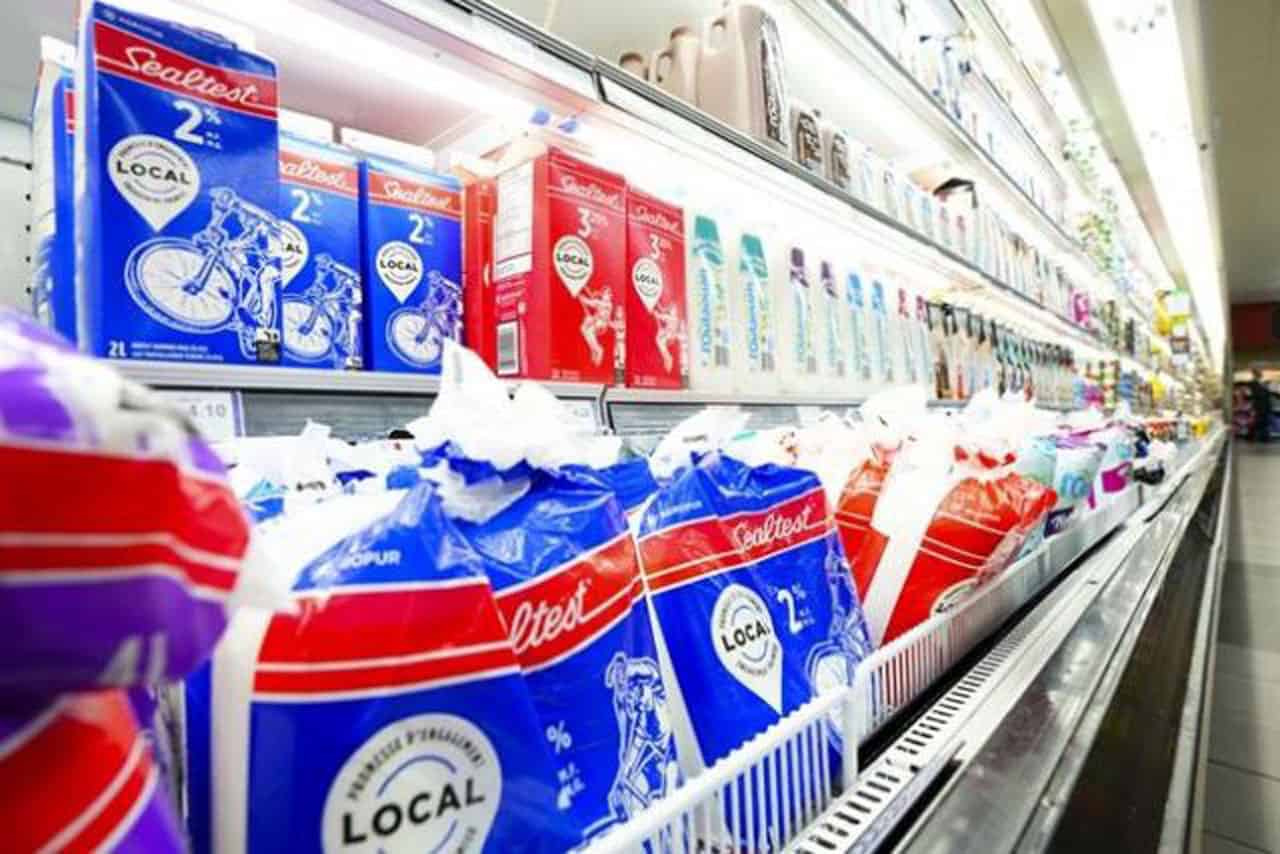 The Canadian Dairy Commission has approved a rare second milk price increase for this year.

The Crown corporation, which oversees Canada’s dairy supply management system, says farm gate milk prices will go up about two cents per litre, or 2.5 per cent, on Sept. 1.

The increase comes after milk prices rose six cents per litre, or roughly 8.4 per cent, on Feb. 1.

The commission says when it reviews prices again as usual this fall, the mid-year price increase approved for Sept. 1 will be deducted from any adjustment for next February. Prices are usually reviewed once a year.

The decision follows a request by Dairy Farmers of Canada in May for a mid-year milk price hike due to high inflation.

The industry lobby group says farmers are facing never-before-seen price increases on goods and services they need to produce milk.

The commission said in a memo to stakeholders, including processors, retailers and restaurants, that the increase in milk prices will partially offset increased production costs due to the current inflation.

“Feed, energy, and fertilizer costs have been particularly impacted, with increases of 22 per cent, 55 per cent and 45 per cent respectively since August 2021,” the commission said.