Price of gas going down in Mississauga, Brampton, Oshawa and Hamilton 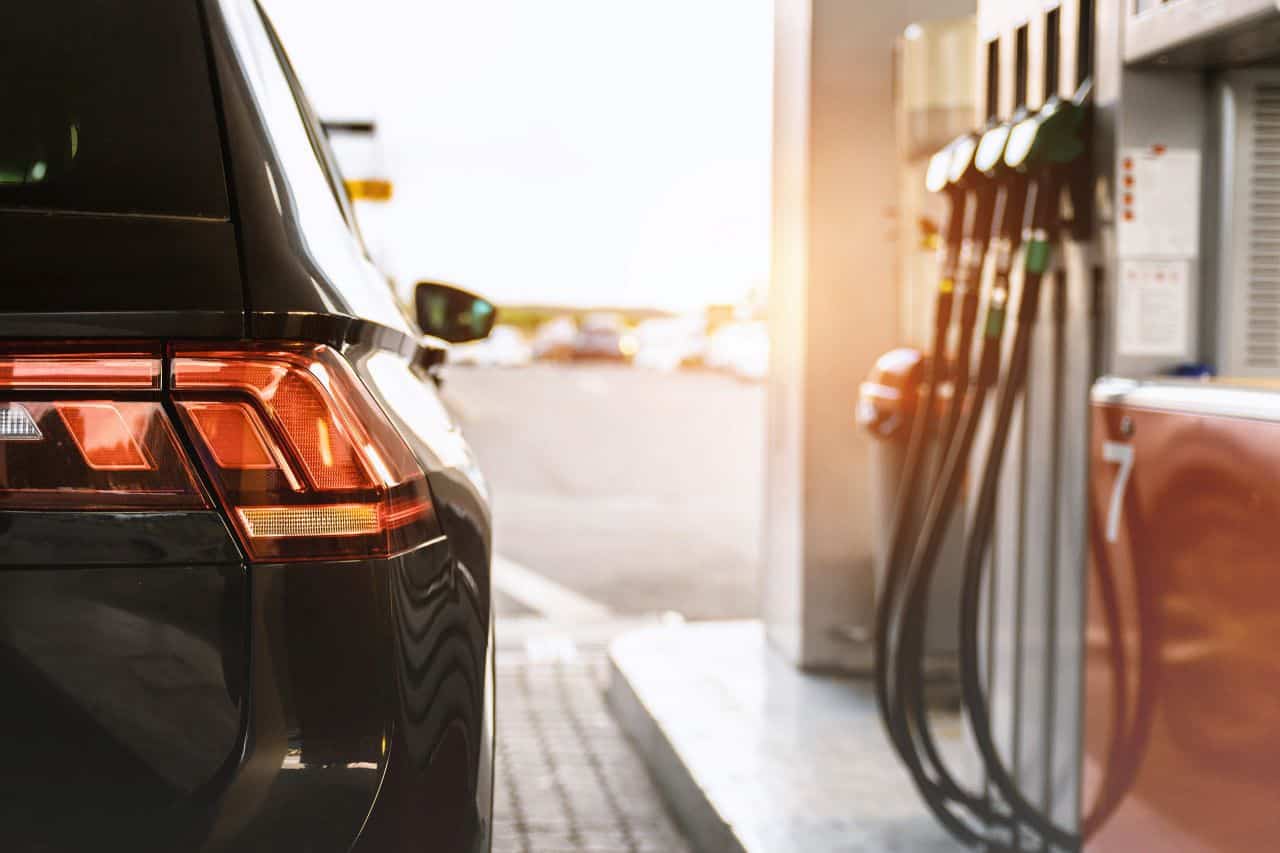 After a lengthy period of high gas prices, motorists will be happy to know that they’ll be paying a little less at the pump soon.

Starting on Canada Day this Friday (July 1), the provincial government will be reducing its portion of the gasoline tax rate on unleaded gasoline from 14.7 cents per litre to 9.0 cents per litre.

Dan McTeague, President of Canadians for Affordable Energy, says the move could lower gas prices by as much as 7 cents a litre on Friday.

However, McTeague believes prices are likely to rise again in the coming weeks.

Gas prices hit an all-time high earlier this month, getting up to $2.15 per litre in Mississauga, Brampton, and other GTA cities.

The recent price increases are attributed to multiple factors including shortages, sanctions against Russia following the Ukraine invasion, and higher demand for gas as the warmer weather sees more residents going out and hitting the road.

Here’s where the cheapest gas prices are in Mississauga, Brampton and Hamilton as of today (June 29, 2022):

The average price of gas in Durham Region is 200.34