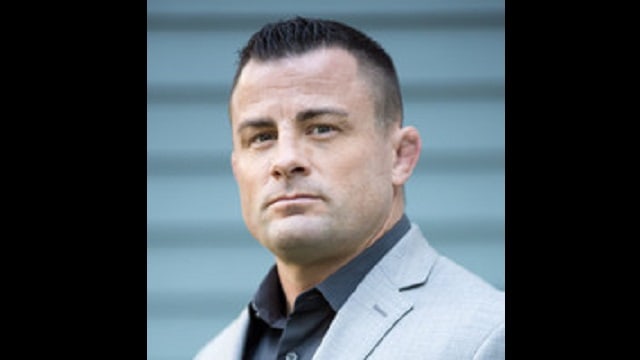 An impaired driving charge has recently been pressed against the current president of the Peel Regional Police Association.

According to OPP Sgt. Kerry Schmidt, PRPA head Adrian Woolley was stopped Saturday evening (February 9) for speeding on the QEW in Burlington.

The 44 year old Burington resident has been charged with impaired driving and stunt driving with a BAC of plus 80, Schmidt says.

Woolley reportedly participated in the PRPA Polar Plunge fundraiser that same day, according to a recent post on his Twitter page.