Will the Ontario Premier allow Mississauga to leave Peel Region? 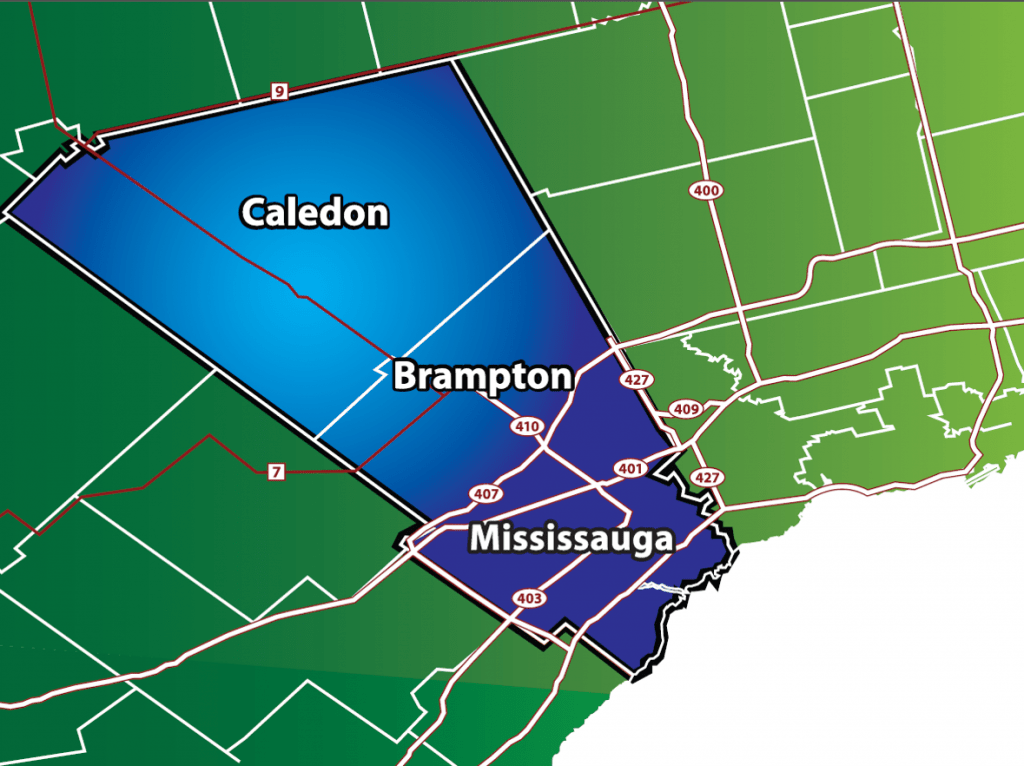 No promises, but Ontario Premier Doug Ford suggested today he’s willing to listen to Mississauga municipal politicians who want their city to break away from Peel Region partners Brampton and Caledon and go it alone.

The idea to separate from Peel is a long-standing one for Mississauga, with the plan originating nearly three decades ago during Hazel McCallion’s tenure as mayor.

In more recent years, Mayor Bonnie Crombie has grabbed the torch, pressing Ontario’s Premier to allow such a separation of regional government to take place.

Ultimately, the decision to allow Mississauga to leave rests in the hands of the provincial government, which as recently as 2019 decided to keep the current system in place.

“I look forward to sitting down with all of Peel and discuss those issues, sit down with Mayor Crombie and see where the benefits lie, because it affects everyone,” said Ford. “It affects Caledon, it’ll affect Brampton and Mississauga. But I’m always open to the ideas that they bring forward.”