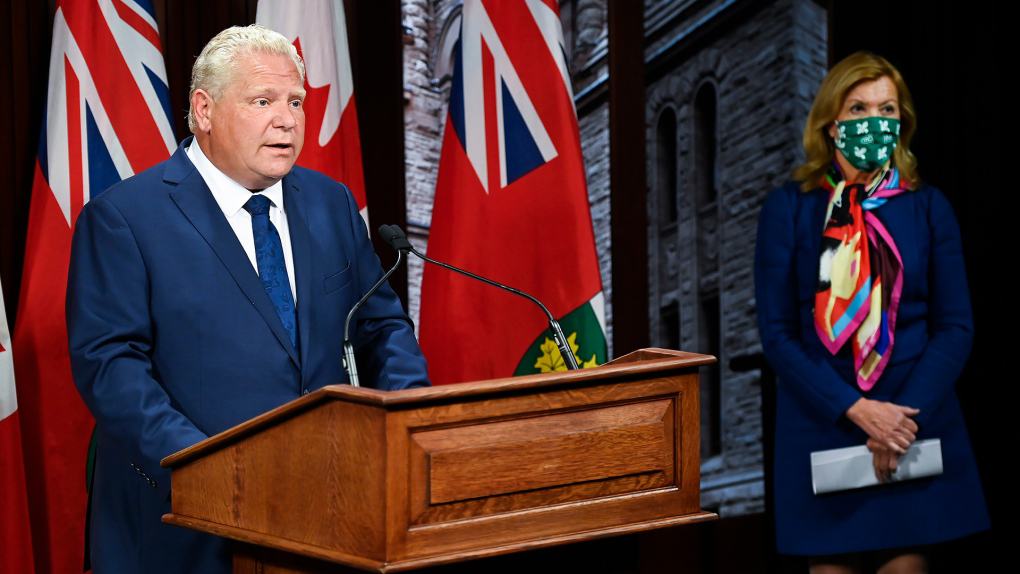 Premier Doug Ford may be listening.

The relatively low increase of new COVID-19 cases in Halton Region during the past several days, plus a plea from the four local mayors, has likely put off a decision the Premier didn’t want to make.

On Friday the Premier suggested he would decide today whether or not he would move Halton and Durham Regions into a modified Stage 2, something he has already done in Toronto, Peel and York Regions and Ottawa.

The sources indicate a letter sent to the Premier by the mayors outlining Halton’s case, as well as pressure from local MPPs asking the Premier to not make the move to Stage 2 was effective.

Burlington Mayor Marianne Meed Ward was pleased with the news.

“They are looking at the evidence,” she said. “Our numbers simply don’t apply. We have a very different situation here than the hotspots.”

During the past three days, Halton has averaged only 25 new cases a day while cases in other areas of the province increased dramatically.