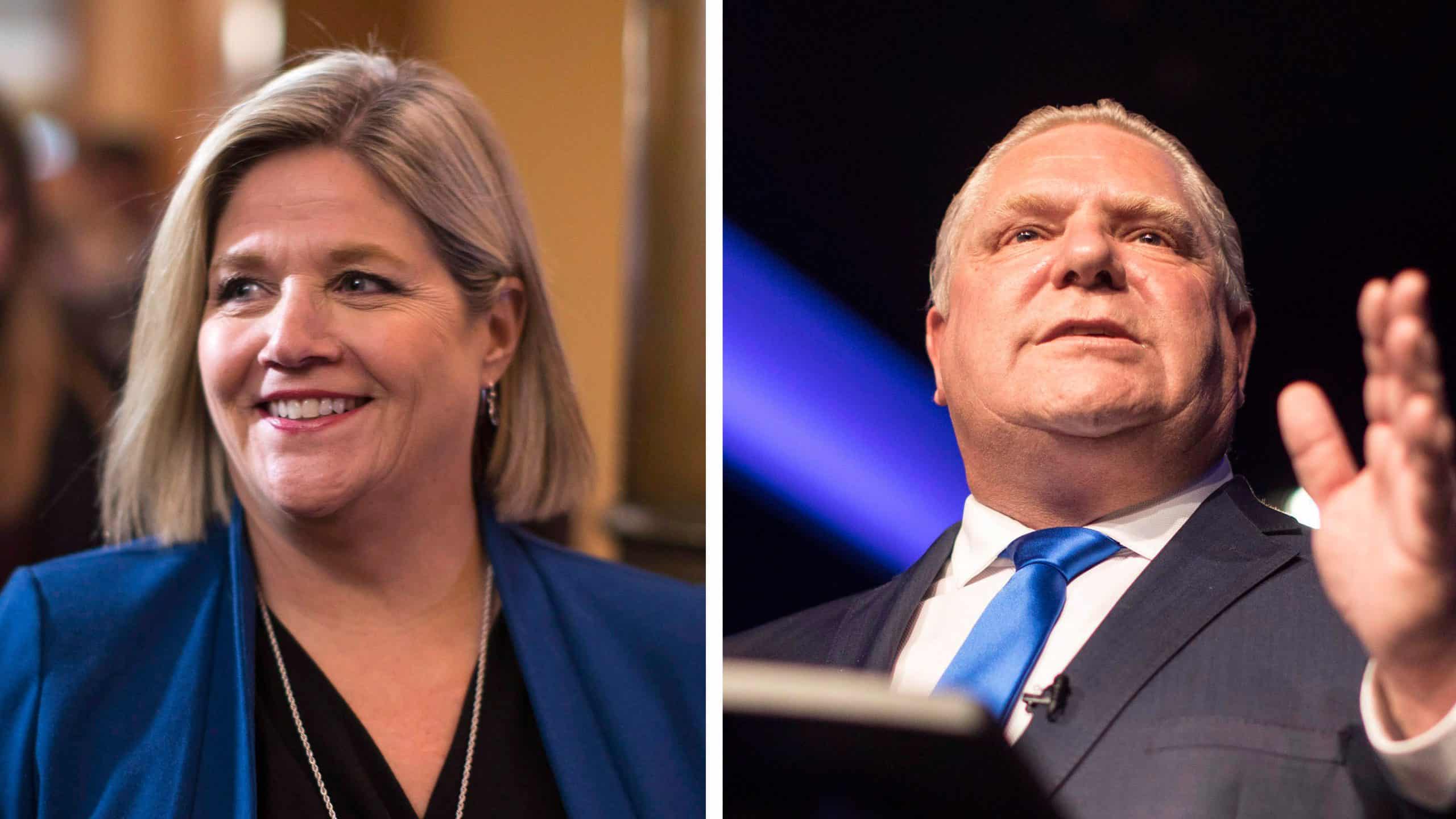 TORONTO — Ontario Premier Doug Ford is being criticized for directing what’s being called a “misogynistic” remark towards the leader of the Opposition.

During a legislative session Wednesday, Ford told NDP Leader Andrea Horwath that listening to her and her criticism of his government was like hearing “nails on a chalkboard.”

The comment was made during a heated exchange as Horwath pressed Ford on his government’s pandemic response.

The remark drew condemnation from other opposition politicians including from the Green party leader Mike Schreiner, who called the comment “misogynistic”.

Horwath says Ford owes an apology to the people of Ontario, not her.