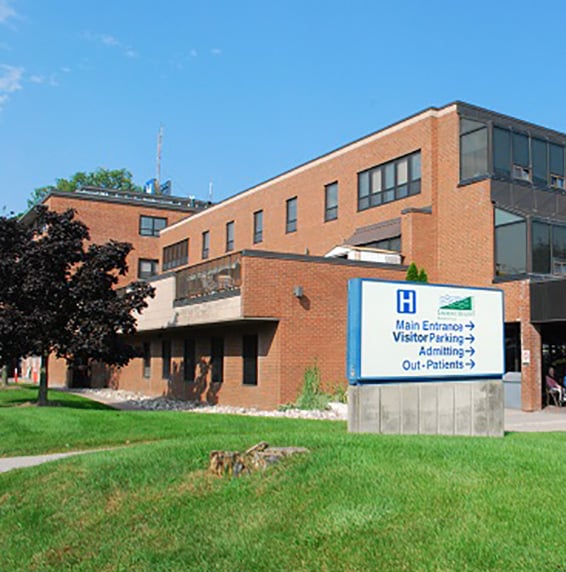 Preliminary design work on a massive re-development of the Bowmanville Hospital is now under review, with construction expected to begin in four years.

The project, which will include a new patient wing, expanded in-patient units, a larger and more modern emergency department, new diagnostic imaging equipment and services and other amenities, is part of a larger regional plan to build the health care system to serve a population that is expected to double in the next 20 years.

The expansion was first announced in 2018.

Lakeridge Health, who operates Bowmanville Hospital and other hospitals in Durham, received $37.5 million in funding from Durham Region for the expansion, as well as $5 million from Clarington Council and a $2.5 million planning grant from the Province.

Clarington also donated land for an interim helipad for the hospital, which should be operational this fall. A permanent helipad will be installed at the hospital as part of the expansion.

Durham Hospice Clarington is also firmly underway, with the Ministry of Health approving the final design. Clarington Council donated the land for the nine-bed residential hospice and construction is expected to start early next year.

“This is exciting news for the Durham Region community,” said Cynthia Davis, the hospital’s President and CEO. “For our communities, this project will not only result in more accessible health care services in high-growth areas but also will be critical to ensuring a strong, regional health care system for generations to come.”