If you’ve been thinking of investing in a brand new living space in Mississauga, now might be the time.

Pre-launch sales are now available for condos in the first tower at Square One District, an in-development downtown community that has earned an ambitious reputation as the largest mixed-use downtown development in Canadian history.

BuzzBuzzHome is currently listing 25 condo units for sale, including a studio unit and a number of one-bedroom and two-bedroom units. Prices range from $410,900 to over $797,900, with sizes ranging from 425 to 872 square feet.

“The Condominiums at Square One District feature studio to two bedroom plus den suites, designed for urban living,” according to the page listing. “The best-in-class amenities will include a half-court gym, fitness zone, climbing wall, entertaining areas, gardening plots, kids' zone for children of all ages, and a co-working zone - the perfect place to work from home.”

Condo development is scheduled for completion in 2024. 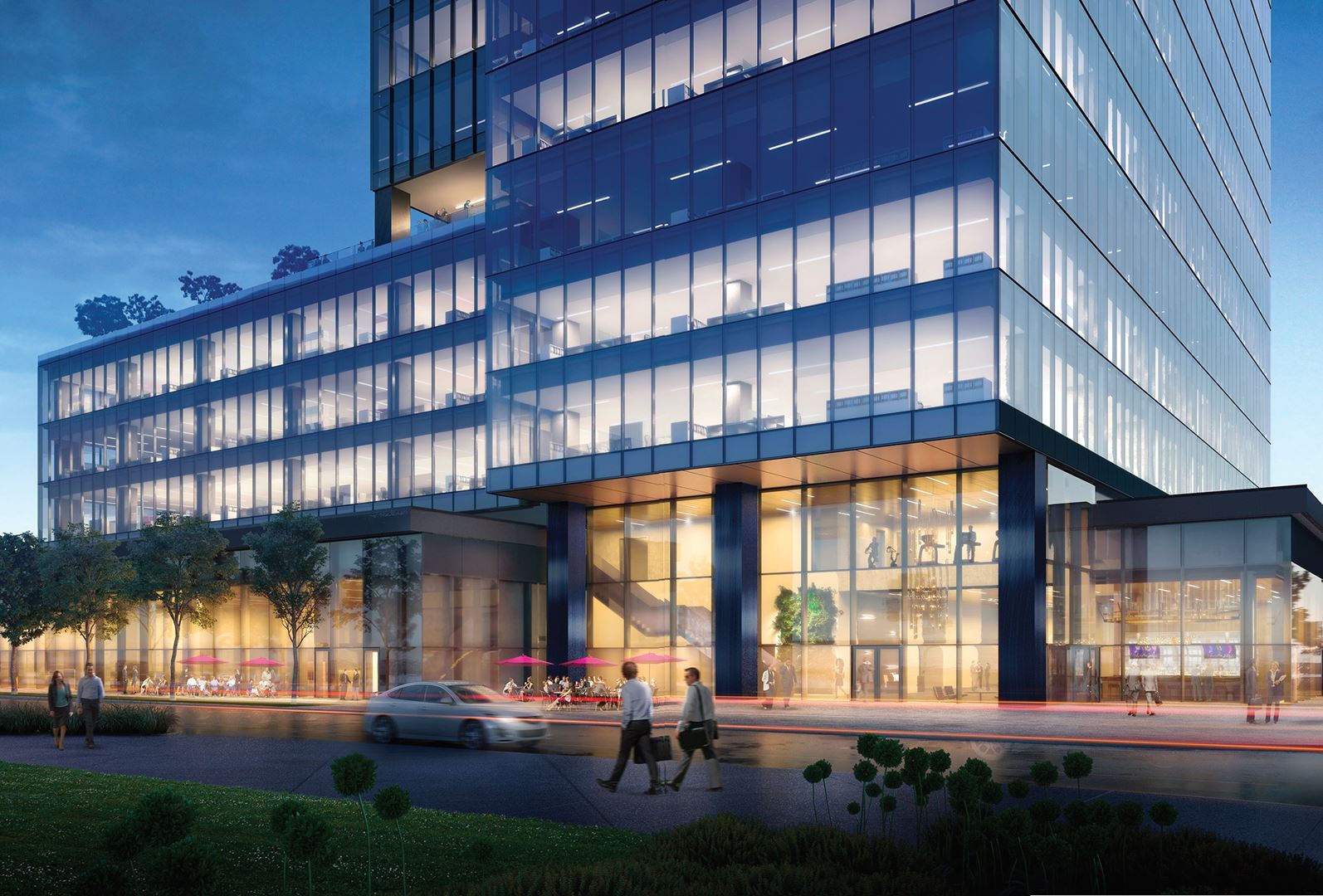 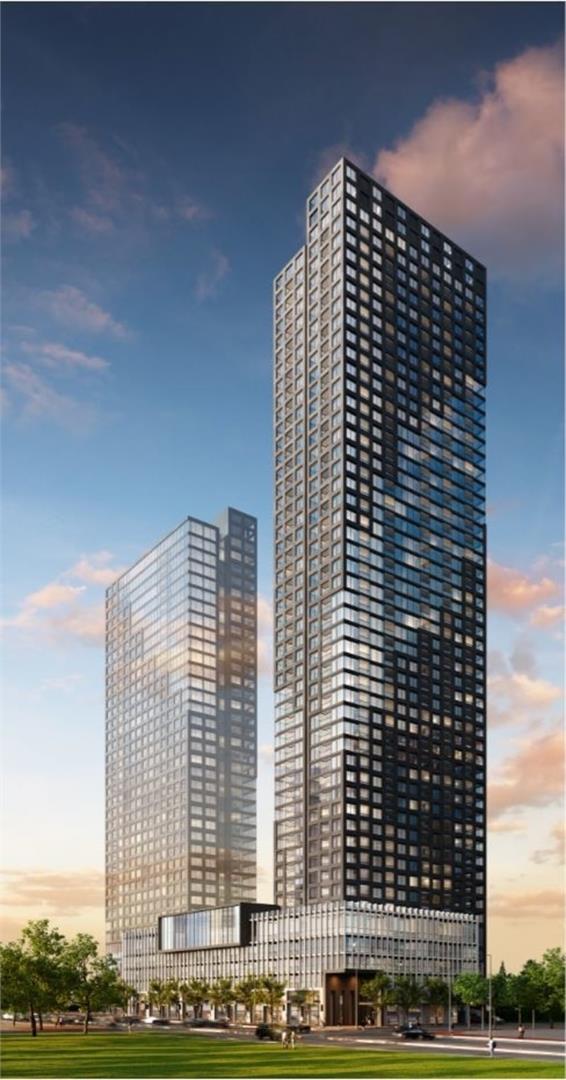 The initial announcement for the Square One District happened in January this year, when representatives from Oxford Properties and AIMCo, all levels of government, and The Daniels Corporation appeared at Square One to unveil the new 130-acre, 18 million square foot, master-planned, 35,000-person mixed-use community.

Bounded by Burnhamthorpe, Confederation Parkway, Highway 403 and City Centre, Square One District is anticipated to be a multi-phase, multi-decade project that will give the city a walkable and well-connected downtown core.

“The Square One District is unparalleled in its scale and ambition. The multi-billion dollar investment and goal is to create a true downtown for Mississauga,” said Eric Plesman, executive vice president and head of North America, Oxford Properties. 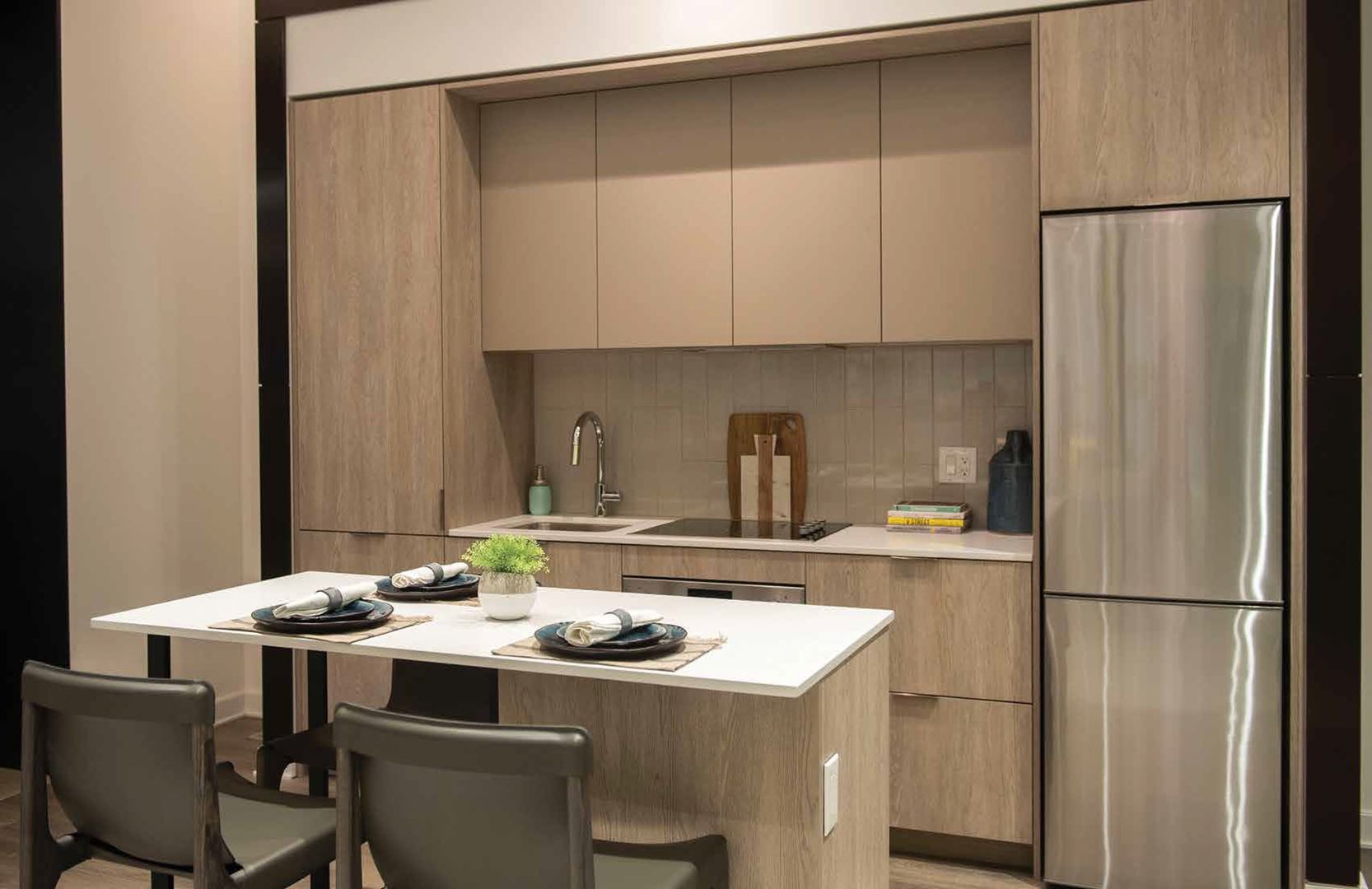 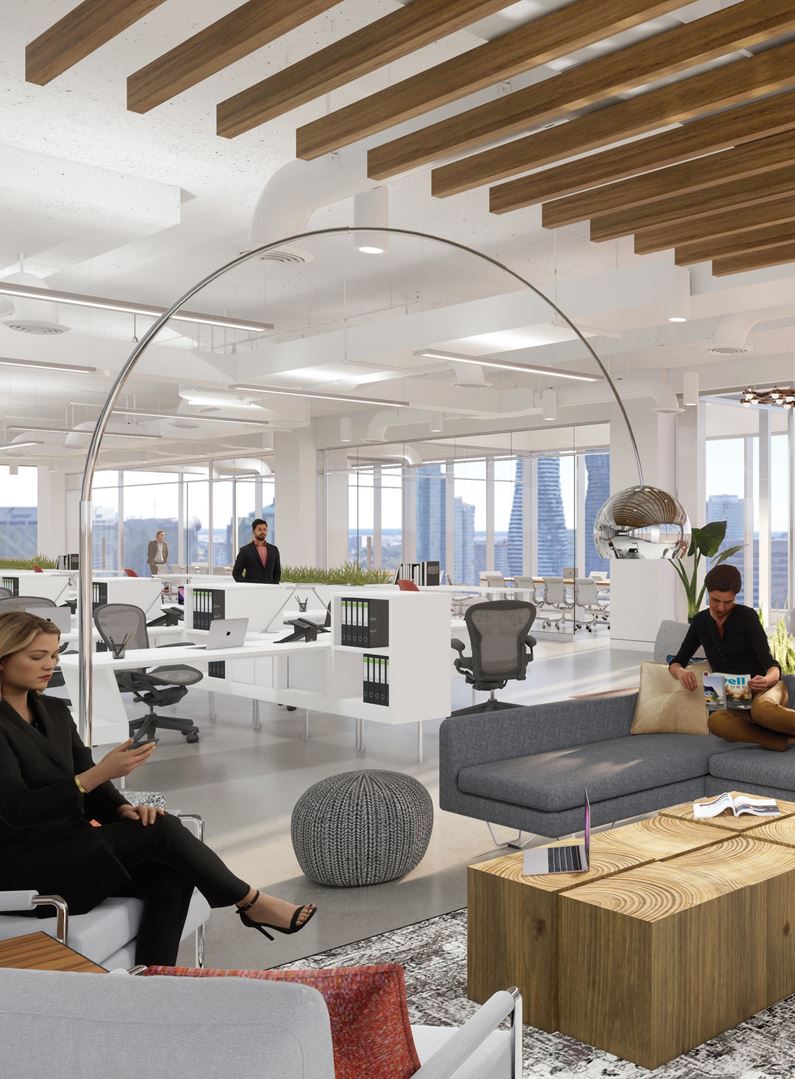 “The community will be anchored by Square One, which is already one of the highest performing retail centres in North America. It has become a vital destination for the neighbourhood. We've invested over half a billion dollars over the past five years to better the experience and to deliver best-in-class retail food and entertainment.”

The development will reportedly work to address the persistent rental housing shortage in the GTA (in fact, rental rates are forecasted to climb 8 per cent in Mississauga in 2020), as over half of the more than 18,000 residential units to be built will be rental apartments.

With files from Ashley Newport, photos/renders via BuzzBuzzHome

A new burger and panini joint just opened its doors in Mississauga
While Mississauga is home to a vast array of diverse restaurants, many diners yearn for more traditional burger options and we understand why: The burger just never gets old.
END_OF_DOCUMENT_TOKEN_TO_BE_REPLACED