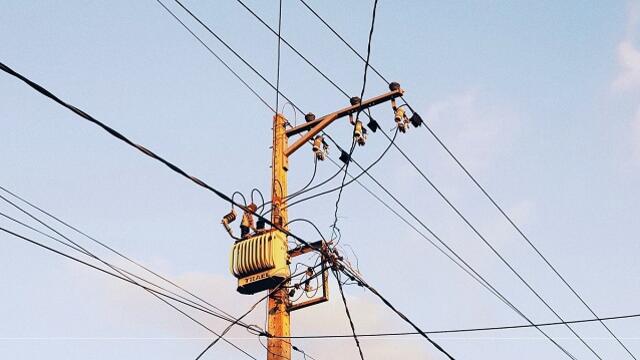 UPDATE: Burlington Hydro says the cause of the problem is a broken insulator and now project a return to service of about 7 p.m.

PREVIOUSLY: A power outage in Burlington has been affecting about 500 customers this afternoon (Feb. 15).

The outage, as reported by Burlington Hydro, is in the Palmer neighbourhood area bordered by Guelph Line, Upper Middle Road,  Walker’s Line and Mainway.

The cause of the power interruption is under investigation and power is expected to be restored around 6 p.m.

The cause of the power outage in midtown is still under investigation. ETR has been extended to 4 pm. Please follow our outage map for further updates: https://t.co/Ds2ERp6rw6 pic.twitter.com/hQwBwEIVc0