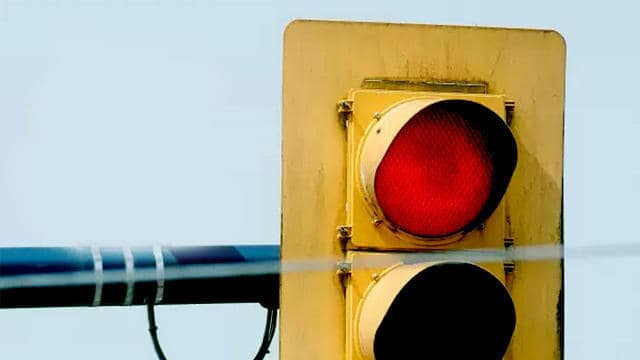 An outage is currently causing traffic issues in Mississauga.

Shortly after 11:00 p.m., police reported that a power outage is in effect in the area surrounding Pearson Airport.

According to Alectra Utilities, 382 homes and businesses in the area are affected.

Numerous traffic lights in the area are also without power.

It is unknown when power will be restored.

In the meantime, drivers are asked to treat affected intersections as all-way stops or follow instructions from the officer directing traffic.

UPDATE: Power has been restored, all traffic lights should be functioning shortly.