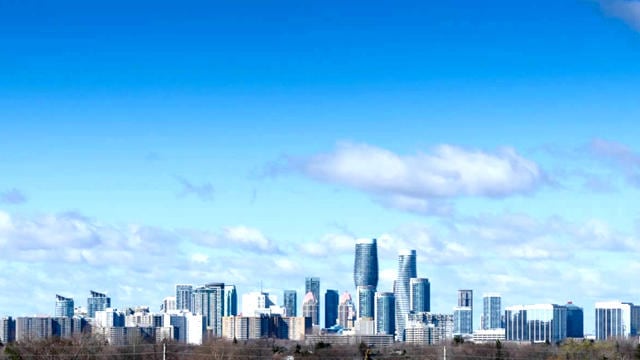 A west-end power outage has left at least 5,000 Toronto Hydro customers without power, according to a recent tweet from the company itself.

The announcement came shortly before 3 p.m. on Wednesday, with the outage said to be affecting the Mississauga border as well as certain areas in Toronto.

Toronto Hydro is working to fix the issue, but could not say how long it would take for power to be restored. “Crews are on route,” the company said earlier in the afternoon.

We’ll keep you posted with any updates.

Etobicoke outage update: Crews are working on repairing faulty underground cables and hoping to have most customers back on around 8 p.m.

*Update* We are closed due to a power outage. We apologize for any inconvenience and will share an update once we have an ETA on reopening.

*Update* Thank you for your patience. The power has been restored and stores are now open.