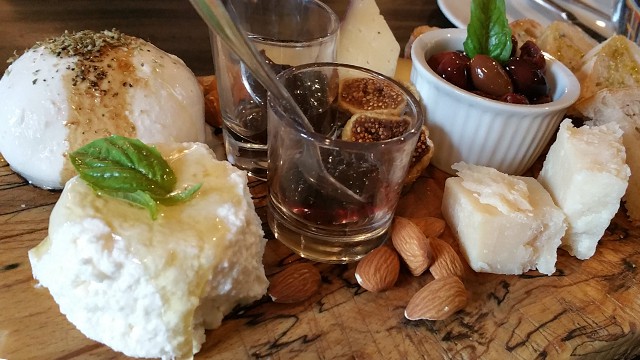 If you’ve bought dairy products from a popular American grocery store that’s infiltrated the Greater Toronto Area (GTA), you might want to toss or return the items.

The Canadian Food Inspection Agency (CFIA) announced an updated recall on Tuesday night (May 15) due to possible E. coli contamination.

Right now, Whole Foods Market is recalling Reblochon Cheese ‘raw cow cheese’ from the marketplace with ‘packed on’ dates from March 20 up to and including May 15.

Consumers should not eat the recalled product. 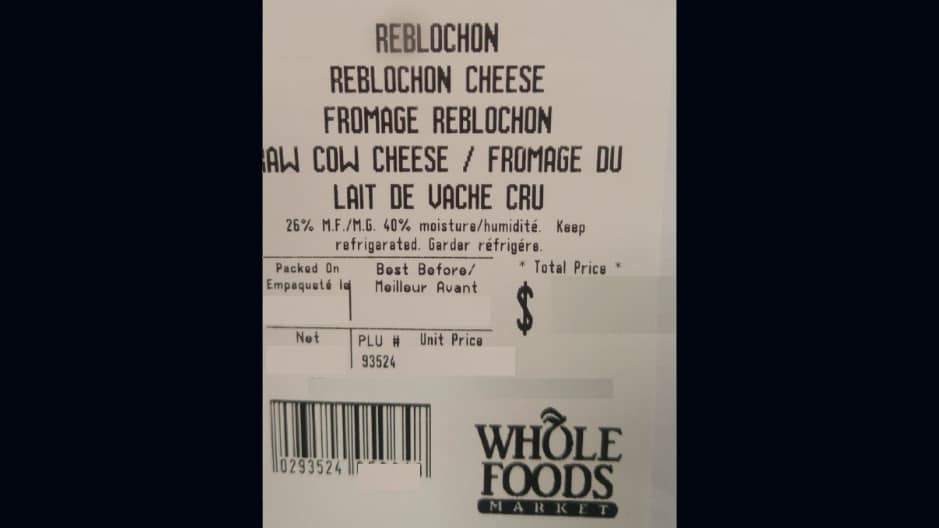 The cheese has been sold from the following Whole Foods Market locations in Ontario:

If you have consumed these products and feel sick, see your doctor.

Food contaminated with E. coli may not look or smell spoiled, but it can make you sick. Symptoms to watch out for include nausea, vomiting, mild to severe abdominal cramps and watery to bloody diarrhea. In severe cases of illness, some people may have seizures or strokes, need blood transfusions and kidney dialysis or live with permanent kidney damage.

In very severe cases of illness, people may die.

This recall was triggered by a recall in another country.

The CFIA is conducting a food safety investigation, which may lead to the recall of other products. If other high-risk products are recalled, the CFIA will notify the public through updated Food Recall Warnings.

The CFIA is “verifying that industry is removing recalled product from the marketplace,” a news release reads.