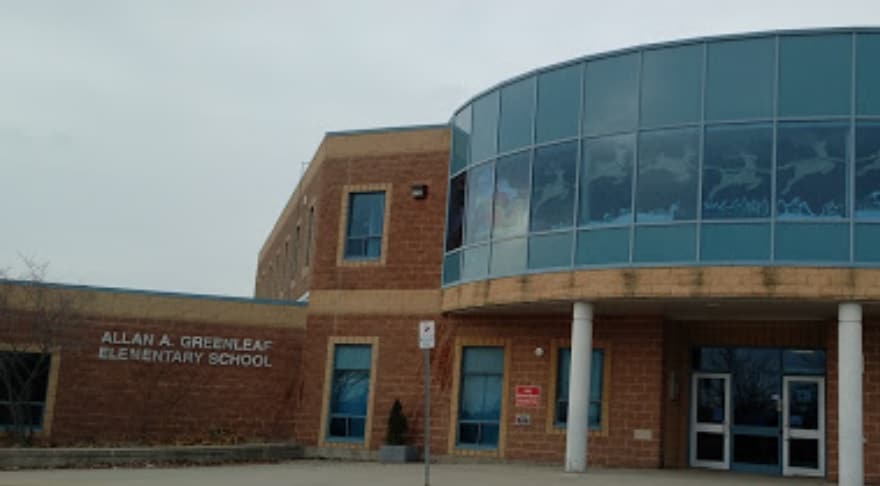 Two school communities in Hamilton were vandalized in as many days by “direct act(s) of hate,” to paraphrase a letter sent to parents and caregivers.

Both incidents have been referred to the Hamilton Police Service. One involved damaging a newly painted Pride crosswalk outside of Allan A. Greenleaf Elementary School in Waterdown, which was repaired by City of Hamilton workers since it is on city property. On Monday morning, staff at Ray Lewis Elementary School on Hamilton Mountain discovered the school “with graffiti that contained racist and homophobic language.”

The vandalism occurred just two weeks after HPS said there was a 35-per-cent increase in hates/bias incidents and criminal offences in the city in 2021. Online radicalization has been an issue in Canada for several years. The acts at both schools presumably came on the same weekend as racistly motivated mass shootings in Buffalo last Saturday, where an 18-year-old white gunman shot and killed 13 people, 10 of whom were Black.

The incident at Greenleaf is being investigated by the HPS hate crimes unit, AM900 CHML reported. Greenleaf principal Stephen Yull and Waterdown District High School principal Theresa Sgambato sent a letter out to parents on May 15.

“This vandalism was a direct act of hate against the Two Spirit and LGBTQIA+ communities,” they wrote. “We are deeply saddened by the harm this has caused. We denounce this expression of homophobia, biphobia, and transphobia.

” …Our priority is that students and staff feel safe, accepted, and included. At any time, a student can find support for their own well-being or report an incident that happened to them or a friend at school.”

Ray Lewis principal Jennifer Burleigh said that on Monday morning, students’ entry into the building was changed so they could “avoid seeing the reference and to reduce harm.” The namesake of the 17-year-old elementary school, in fact, was the first Black competitor to represent Canada in the Olympics and is consider one of the city’s greatest sports figures.

“Our school was vandalized with graffiti that contained racist and homophobic language,” Burleigh wrote in her letter. “We are saddened to see this vandalism on our school property and disturbed that these actions were intended to cause harm against Two Spirit and LGBTQIA+, Black and racialized communities

” …We take these acts of discrimination and hate very seriously. Our priority is that students and staff feel
safe, accepted, and included. This situation may cause feelings of unsafety and anxiety for students and
staff. At any time, a student can contact a caring adult for support or report information about an
incident to the school office. S

The Hamilton-Wentworth District School Board offers mental health and well-being support (hwdsb.info/HWDSBWeHelp). It also offers an HWDSB Helps app (both iOS and Android), and offers anonymous support and reporting through text messages at 905-963-0066. Standard rates apply for the letter.