Niagara | Niagara on the Lake | Education | 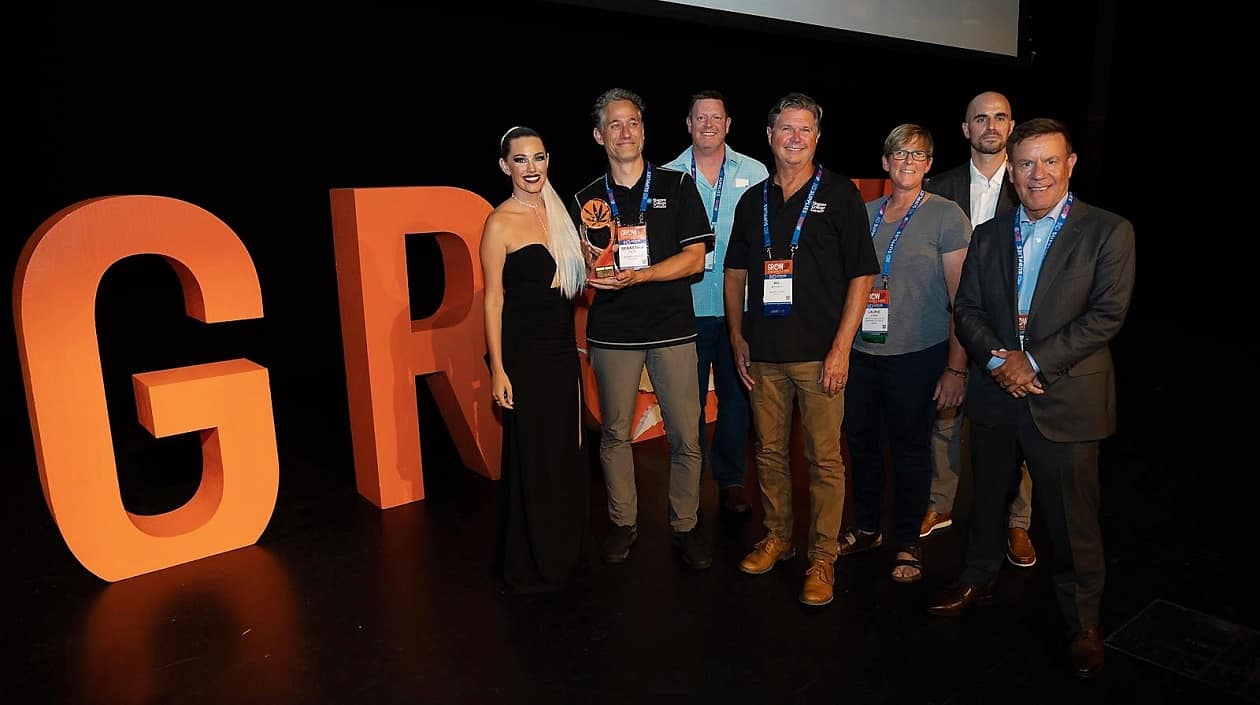 The school’s four-year-old Commercial Cannabis Production program won the Cannabis Education Award, while one of the program’s first graduates, Stacie Hollingworth, was named Master Grower of the Year.

Hollingworth is currently the Master Grower for Safari Flower Co. in Fort Erie where she grows product for more than two dozen brands distributed across Canada, Israel and Germany, leading a team of 46 people who cultivate 12 varieties at once in 10 indoor controlled grow rooms.

Not only that, Hollingworth is also a two-times Niagara College graduate, after successfully completing the Winery and Viticulture Technician program in 2003.

Hollingworth, who went from wine to weed, said, “It truly was an honor to be recognized with this distinction.”

“The award was based on voting from individuals within the cannabis industry, so to have been supported in this way by my peers and colleagues is an incredible accomplishment.

As for the Commercial Cannabis Production program’s win, program coordinator Bill MacDonald is proud of what his team has accomplished in just a few short years.

“Winning the Cannabis Cultivation Education award is extremely rewarding and recognizes the dedication and hard work the whole team put forth in the Commercial Cannabis Production program at Niagara College,” he said.

“Having a graduate of the program, Stacie Hollingworth, recognized by her peers as Master Grower of the Year really gives me a tremendous sense of pride for what we have and will accomplish at Niagara College.”

Launched in 2018 at the College’s Daniel J. Patterson Campus in Niagara-on-the Lake, the one-year post-graduate Commercial Cannabis Production program was the first of its kind in Canada.

Students enrolled in the program are trained in the biological and cultural practices of cannabis production including plant nutrition, environment, lighting, climate control, pest control and cultivar selection. 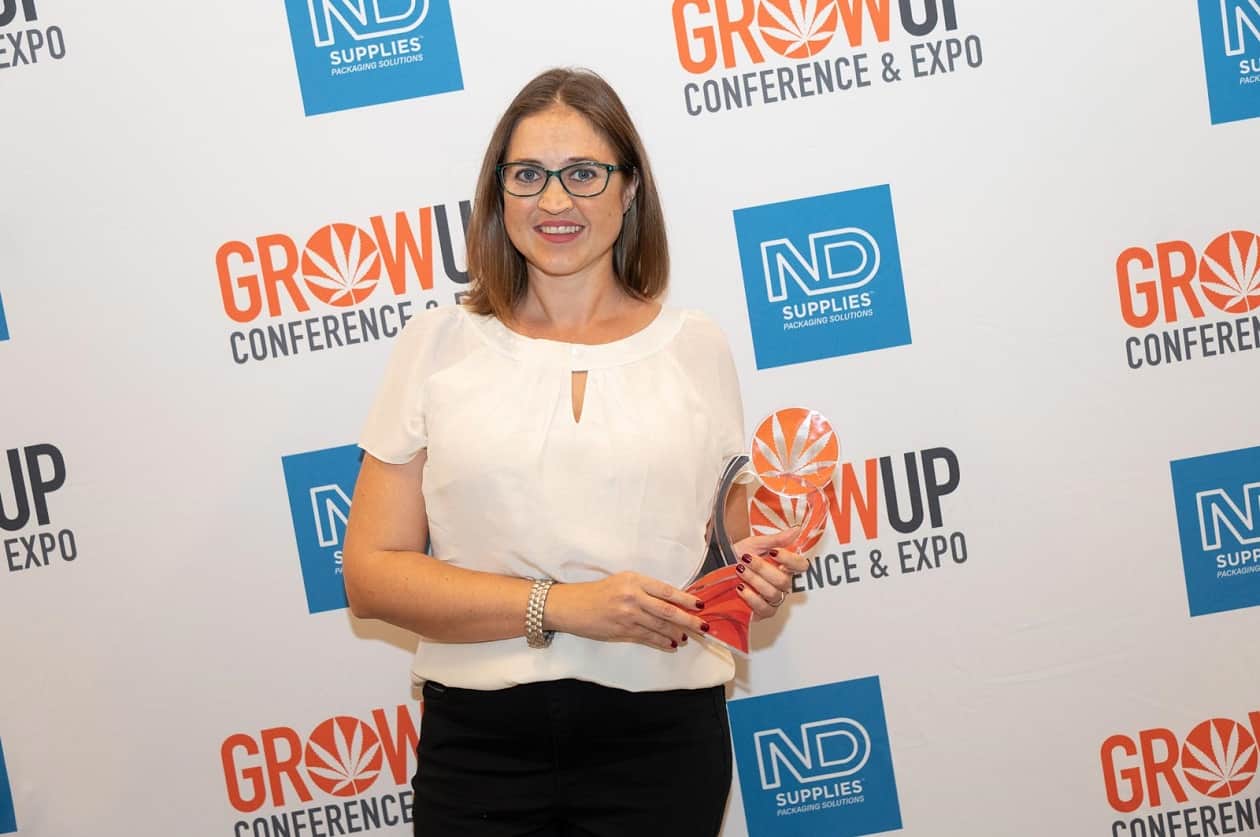