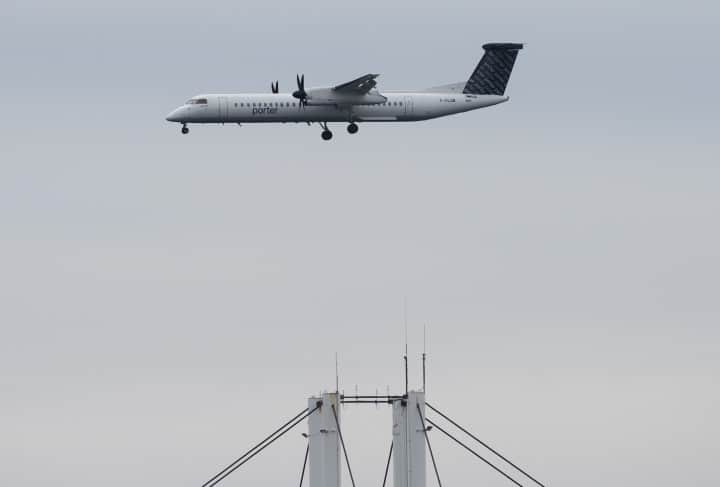 TORONTO — Porter Airlines Inc. is extending its suspension of all flights until Dec. 15, five weeks after its previously announced target to resume flying.

The Toronto-based airline grounded its fleet on March 21 amid the COVID-19 outbreak, with initial plans to take off again in early June.

Travel restrictions and plummeting demand have prompted the company to push back its relaunch date several times.

CEO Michael Deluce says flare-ups of the pandemic in certain markets over the past month have dampened any expectation of lighter restrictions that might see Porter planes to return to the skies.

He says he hopes government restrictions can be lifted soon as rapid testing, including at airports, becomes more widespread.

Porter says it is waiving change and cancellation fees on all fares and vacation packages booked through Dec. 15.