Porter Airlines set to fly out of Mississauga’s Pearson Airport 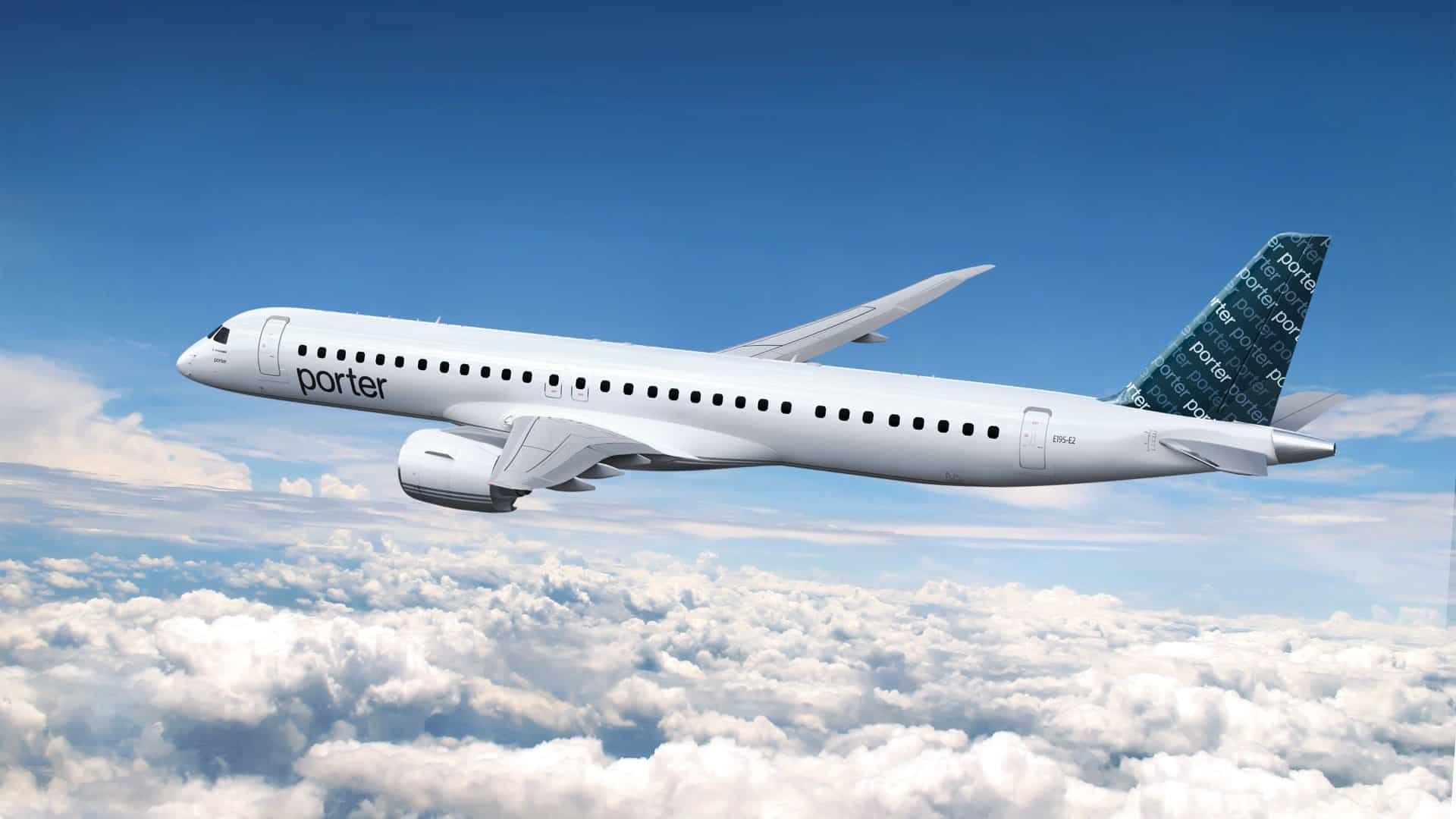 Porter Airlines says it will join the jet set by flying out of Mississauga’s Pearson Airport to more international destinations on newly purchased aircraft.

Up to 80 new jets are planned for purchase that will fly out of Pearson as well as airports in Montreal, Ottawa and Halifax to destinations across Canada as well as to the U.S., Mexico and the Caribbean.

Until now, Porter has been a regional service flying out of Toronto’s island airport to nearby locations on small turboprop planes.

Some industry experts are already saying the move could be a game-changer for the Canadian airline industry as Porter appears poised to take on major airlines Air Canada and WestJet by competing for passengers at Pearson, the country’s largest airport.

He went on to say the timing is right for the company to make the move as the pandemic resets the aviation landscape in Canada and beyond.

“Adding a diverse selection of popular business and leisure destinations to our network means that we are better positioned to serve the needs of many more passengers,” Deluce added.

Porter has already ordered 30 state-of-the-art, fuel-efficient Embraer E195-E2 aircraft with the option to purchase 50 more at a cost of $7.2 billion.

The company says the service will likely begin next year, when more destinations will be announced.

In the meantime, Porter’s smaller flights out of Toronto’s Billy Bishop Airport are set to resume Sept. 8, after being grounded for more than a year by the pandemic.