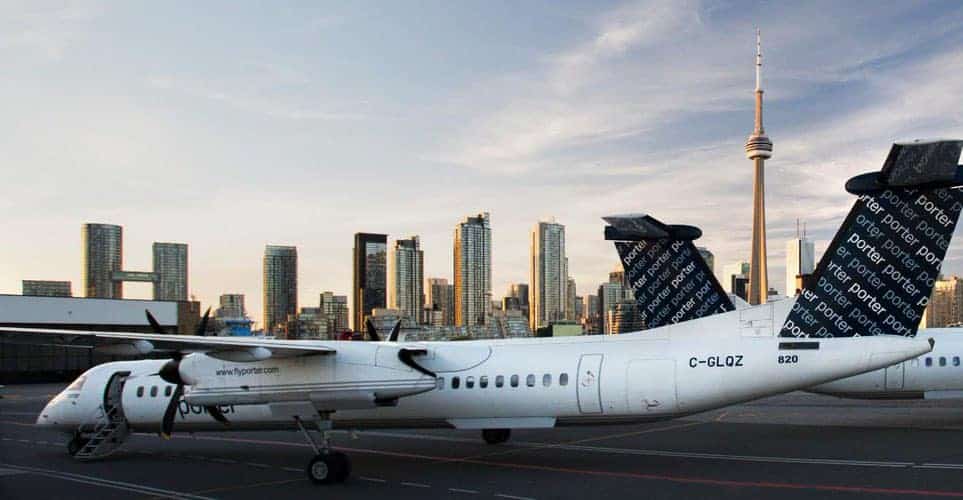 Porter Airlines is extending its hiatus for another month.

The airline announced it is moving the date it intended to resume operations to July 20. The previous date was tentatively set for June 21.

“It’s encouraging to see the recovery of the aviation industry in the U.S.,” Michael Deluce, president and CEO of Porter Airlines, said in a news release.

“As vaccination rates in Canada increase, we are hopeful travel restrictions and public health measures will ease, so we can recall our team members, welcome back our passengers and begin to rebuild the airline,” he continued.

The airline initially suspended operations on March 21, 2020, and the decision to refrain from resuming services was met with support by many of the public who have criticized the Government of Canada’s decision to allow airlines to resume operations, and risk importing COVID-19 variants into the country.