Porter Airlines extends suspension of flights until end of August 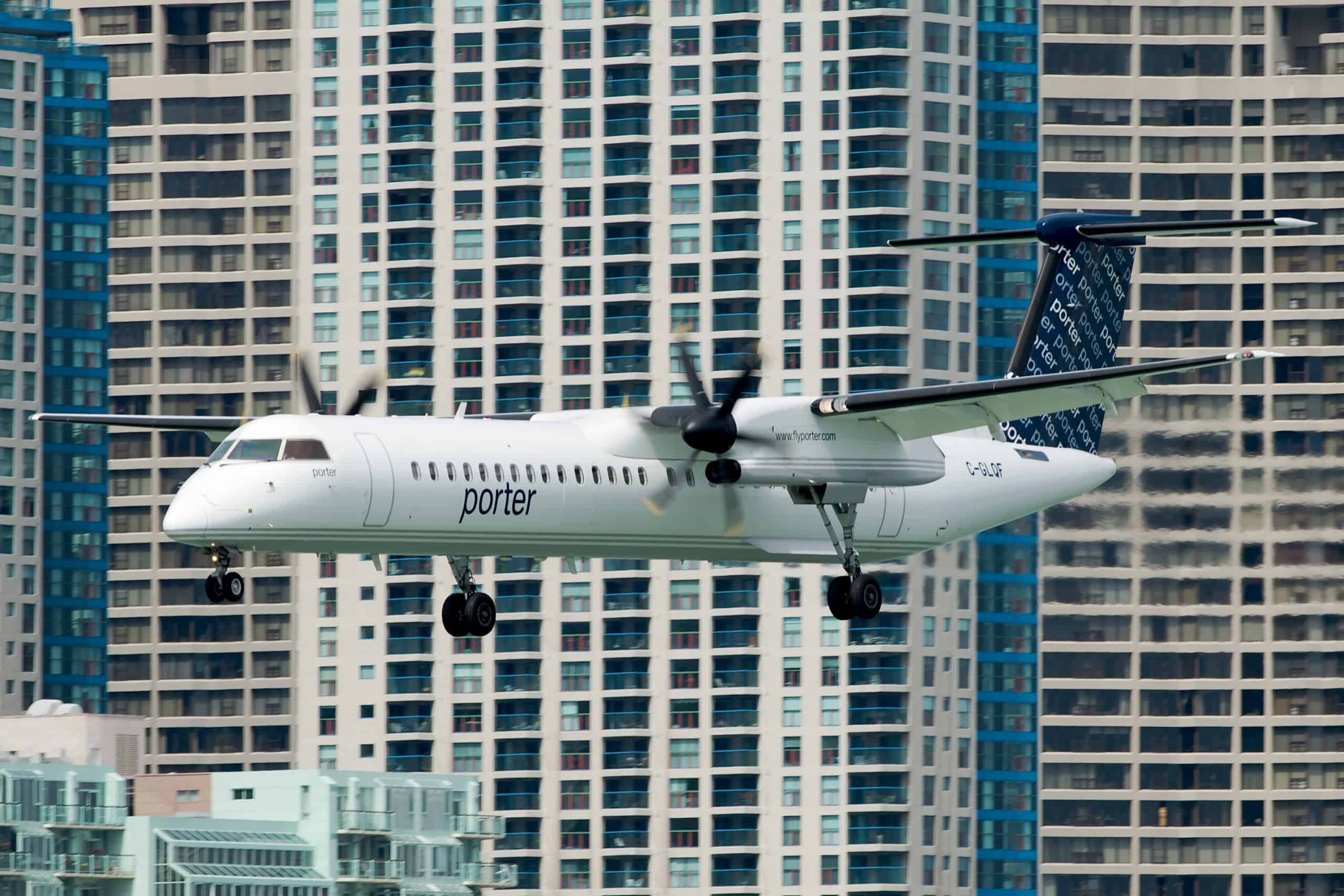 Porter Airlines is extending the suspension of all its flights until the end of August.

The airline had previously planned to resume flying on July 29.

He adds that Porter believes it is getting closer to a time when people can travel more freely and the airline is optimistic that key border closures and mandatory quarantines will begin easing.

The airline is waiving change and cancellation fees on all fares booked between today and Aug. 31.

Porter stopped flying on March 21 as travel restrictions due to the pandemic ramped up and caused a sharp drop in demand.