A woman from Port Perry is one of three women charged with driving under the influence in Peterborough over the weekend.

Around ten p.m. on November 13 Peterborough OPP officers arrived at Chemong Road and found a car in the ditch. Witnesses on scene told officers the car just drove off the road.

The driver was not hurt, but on inspection they found out she had been drinking, according to police.

Nicole Baker, 31, from Port Perry faces two charges for impaired driving. Her licence has been suspended for 90 days and her vehicle impounded. She will appear in Peterborough Court on December 21.

Two other women were also charged in Peterborough that night.

Stephanie Macsuga, 27, from Bancroft is facing charges of driving under the influence of drugs after driving into a hydro pole shortly before midnight Saturday, police say.

The next day, Helen Schnorrbusch, 57, from Scarborough was arrested driving under the influence of drugs after a traffic complaint.

Both will appear in court in late December. 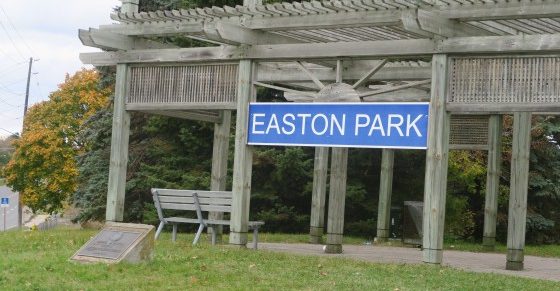 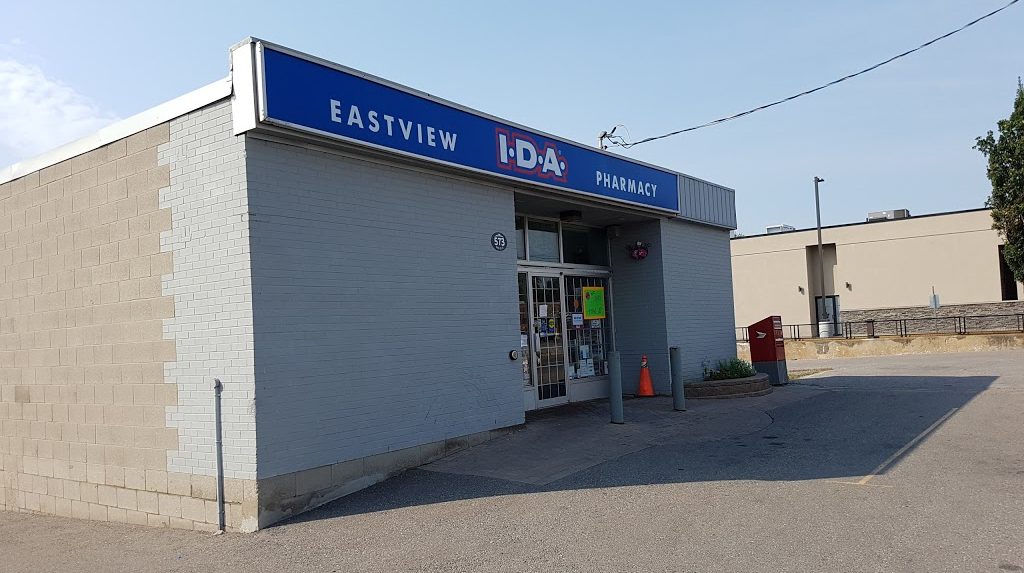 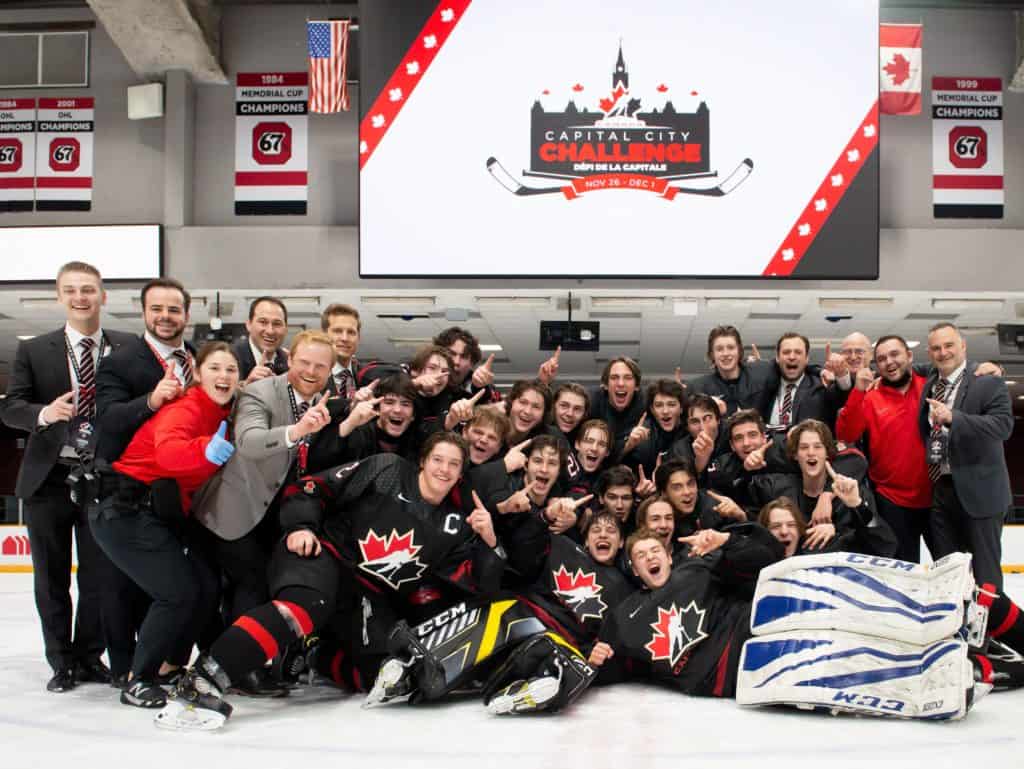