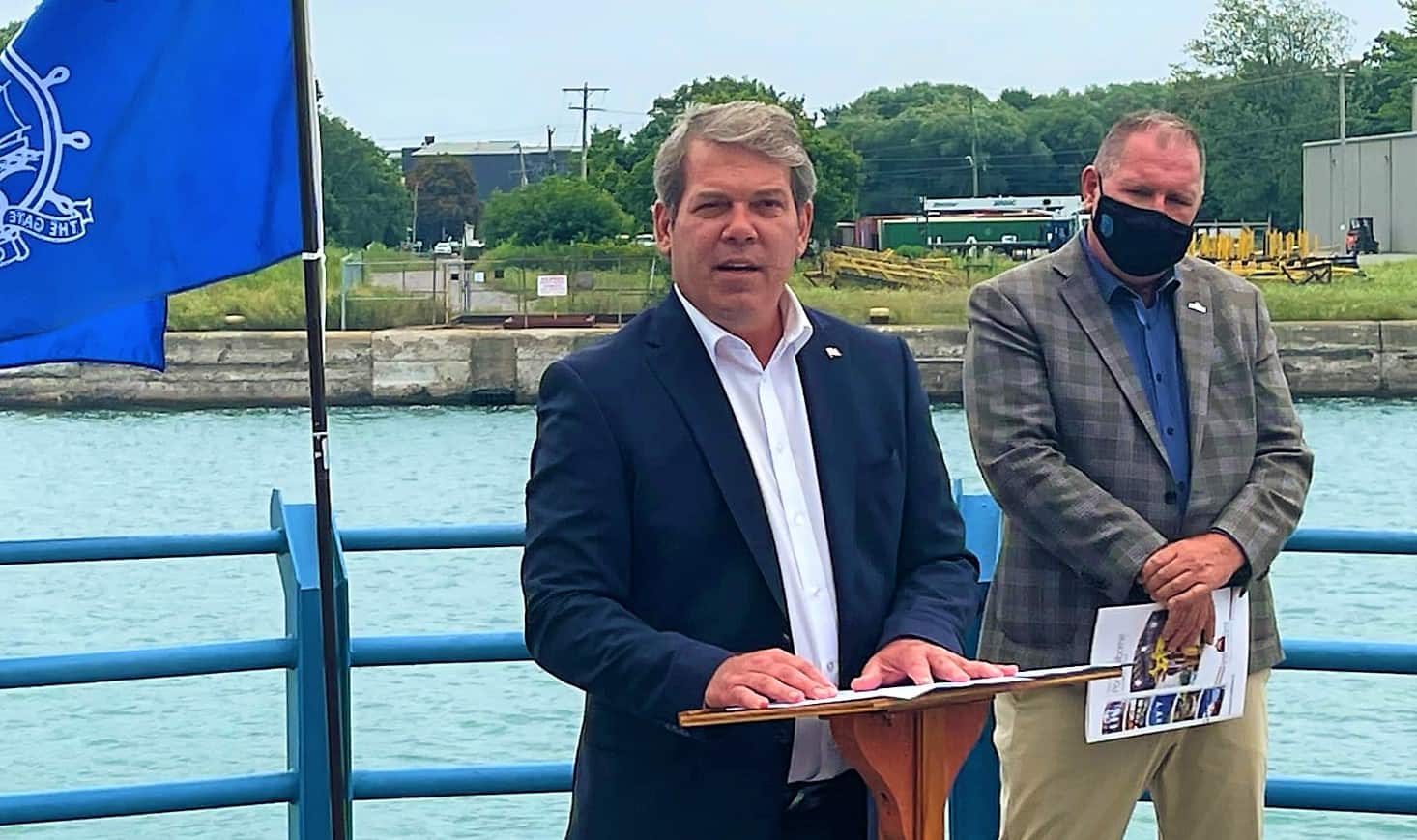 Port Colborne is about to get a shiny new jewel in its downtown.

Niagara Centre MP Vance Badawey was joined by Mayor Bill Steele yesterday to announce the city was getting a $750,000 grant through the Canada Community Revitalization Fund to build a 7,600-square-foot facility in the downtown waterfront area.

Once built, the site will be the centrepiece of a revitalized downtown core and provide year-round indoor community space, the MP said.

“The public spaces in our villages, towns and cities represent the heart and soul of our communities,” said Badawey, a Port Colborne resident and its former Mayor.

“Our Main streets, farmers’ markets, libraries, downtown cores, and outdoor spaces provide vibrant spaces for residents and tourists alike, but these spaces have seen a downturn due to the COVID-19 pandemic.”

Badawey said the government wants to see “public spaces come back better than ever and we’re doing it with transformative programs like the Canada Community Revitalization Fund.”

Port Colborne is contributing $3,246 to the project.

(Photo of Vance Badawey and Bill Steele courtesy of Facebook) 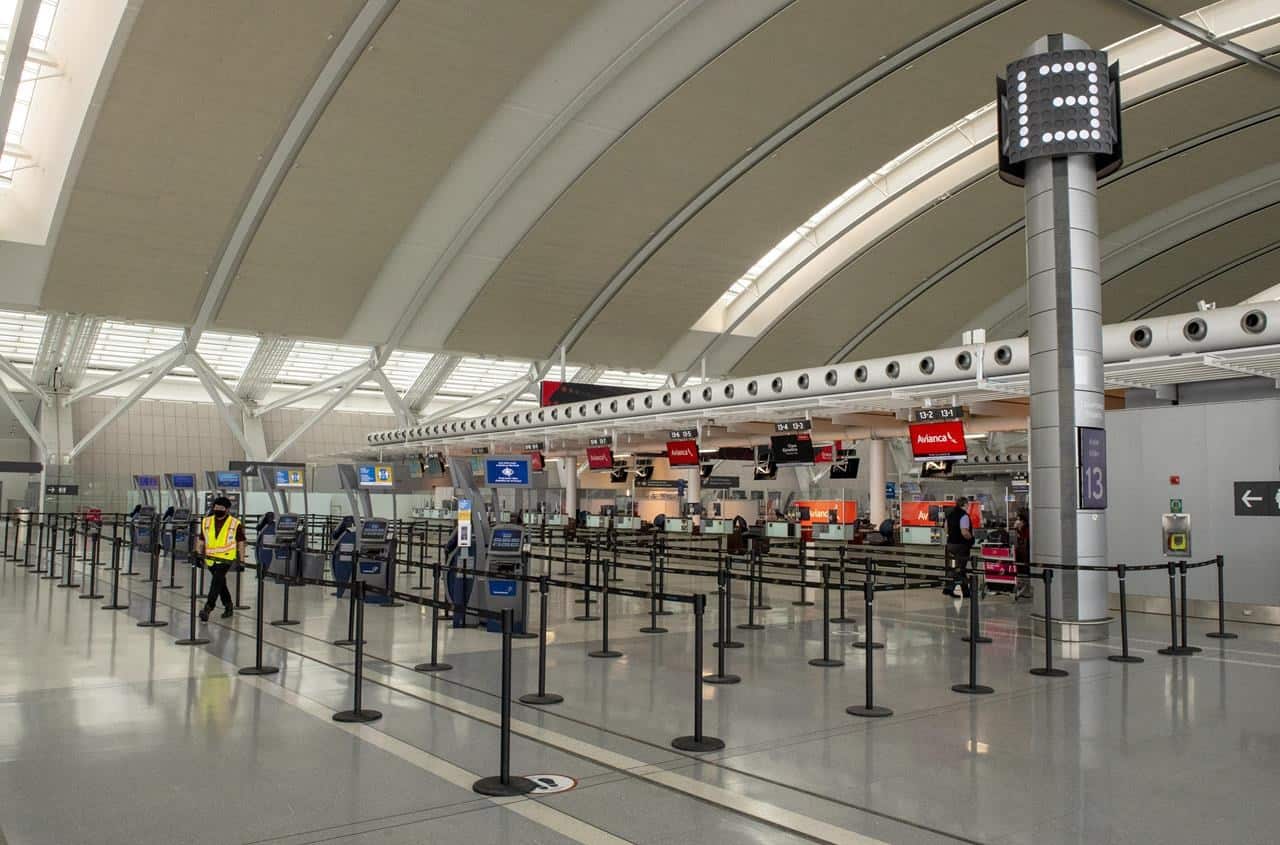 Pearson Airport in Mississauga ranks near the bottom due to pandemic policies in J.D. Power survey