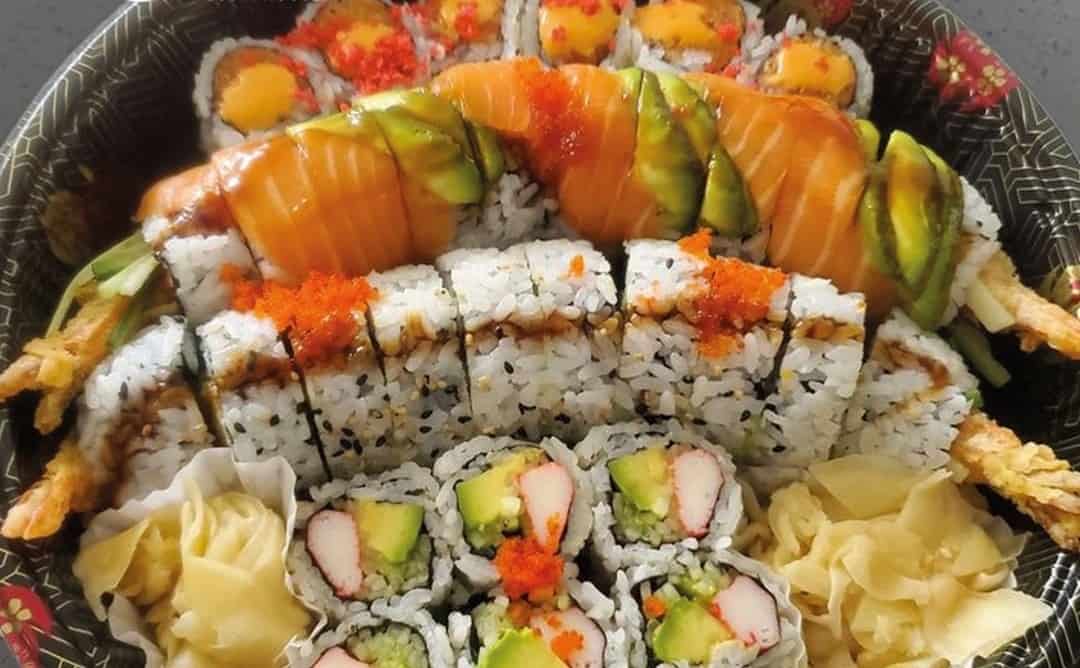 A highly-anticipated new sushi spot has finally opened its doors in Mississauga.

Kibo Sushi House recently opened in the Food District at Square One, serving up food while also selling various Japanese food and snack products in its “Kibo Market” store.

On the restaurant side of things, Kibo’s menu features Japanese staples such as sushi, sashimi, noodles, bento, donburi, and even a selection of sushi pizzas.

Aside from its Mississauga location, the popular restaurant currently operates numerous locations in Toronto as well as in Brampton, Oakville, and Vaughan.