Popular Toronto Chicken and Waffles joint is coming to Mississauga 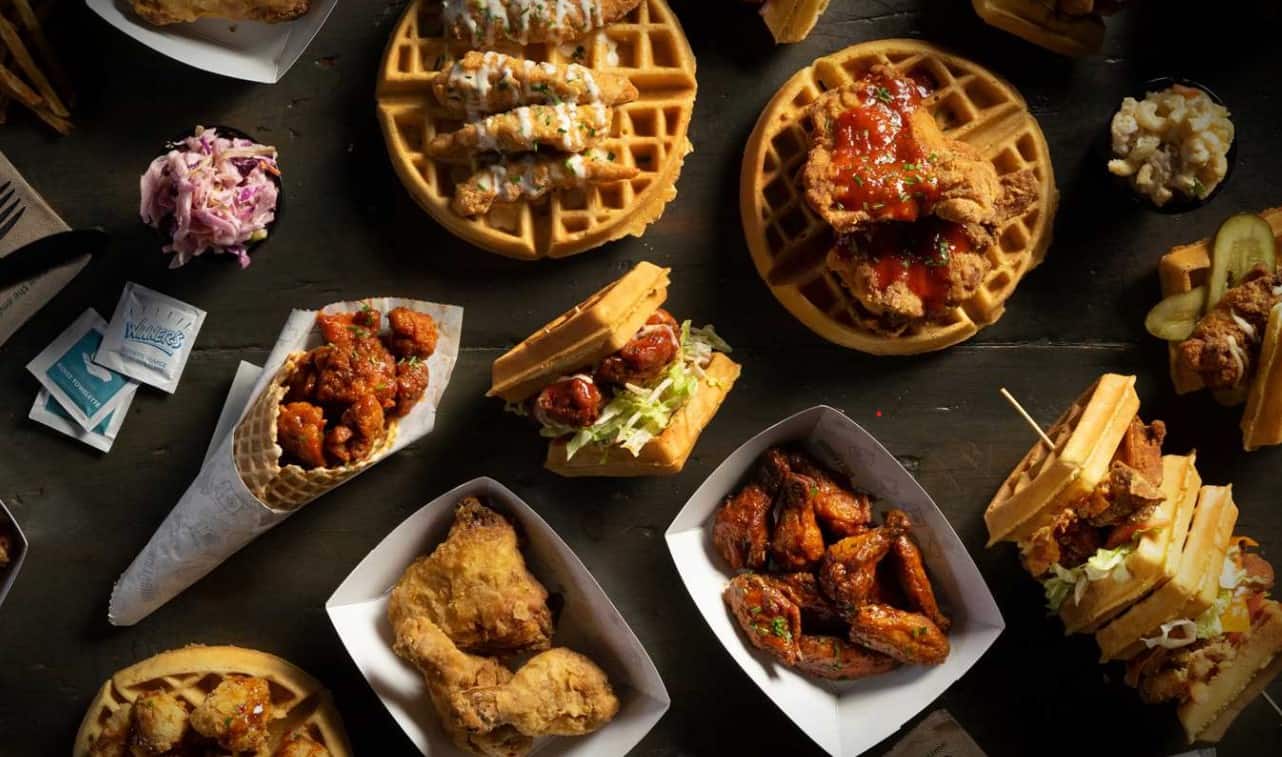 Foodies will be excited to hear that an iconic chicken and waffles joint is coming to Mississauga very soon.

The Dirty Bird Chicken & Waffles is known for its crispy, savoury waffles and flavourful chicken with a blend of signature sauces.

Although no official address has been announced, the establishment is set to open near Erin Mills and Battleford.

The menu boasts classics such as The Big Dirty which is boneless dark meat on a waffle with cheddar cheese, lettuce, tomato and dirty aioli sauce as well as The Great White North which are white meat tenders on top of a waffle with buttered maple and spicy scotch bonnet ranch.

All sandwiches are served on a waffle or bun.