Popular Superstore About to Take Over Old Target Location in Mississauga 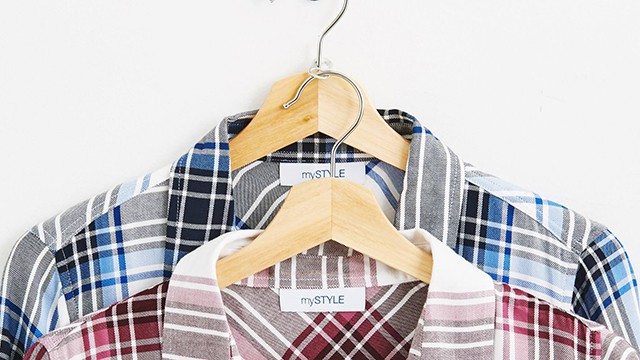 A popular superstore known for its vast selection of goods and affordable prices recently announced that it’s opening a brand new location in Mississauga.

And not only that, it’s actually taking over one of the city’s former Target locations.

Giant Tiger, the Canadian-owned discount store that sells everything from clothing to groceries to household goods, is planning to open its second Mississauga location on Nov. 4. The new store will take shape in Westdale Mall in the Dundas and Erindale Station Road area and will boast 27,300 square feet of space.

Although Nov. 4 is a little ways away, the store will be open just in time for the holiday season.

“We are very excited to be expanding in Mississauga,” says Thomas Haig, President and COO of Giant Tiger Stores Limited. “The city of Mississauga has shown Giant Tiger much support throughout the years and having a second location will be a great complement to the Giant Tiger family of stores.”

A grand opening and community event will take place to celebrate the new location.