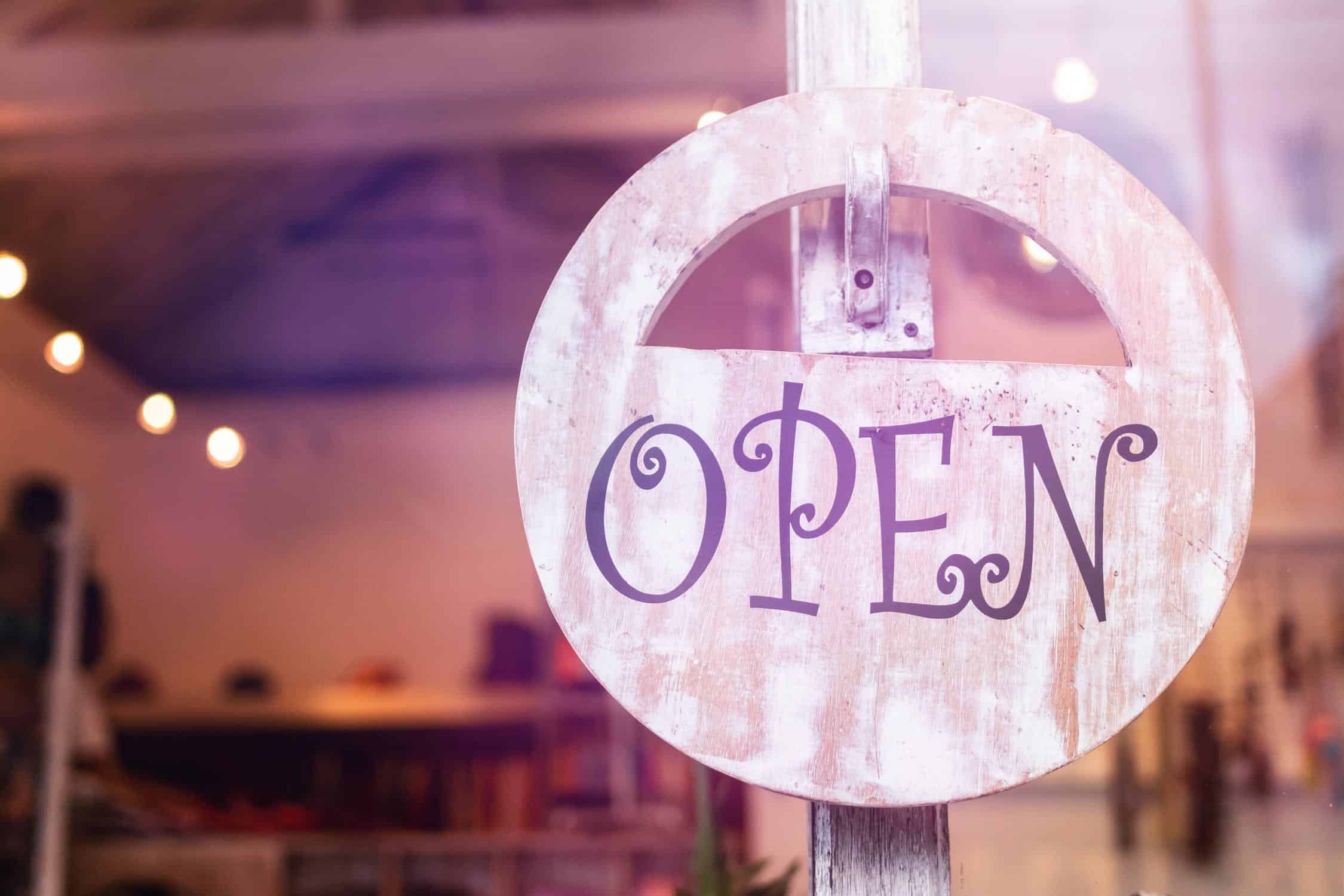 Are you planning to spend the weekend enjoying the three-day Christmas Market in Streetsville? If so, you might want to stop by a brand new restaurant that just opened its doors in the village.

A few months ago, residents were shocked to notice that a long-standing Second Cup had shuttered its doors in Streetsville after years upon years of business.

While locals were sad, many were excited to learn that the spot was about to become home to a Butter Chicken Roti location.

The restaurant announced the opening of its Queen St. S. location on Nov. 19.

For those who are unaware, Butter Chicken Roti is a rapidly expanding roti resto that specializes in, you guessed it, roti.

If you’re not too familiar with Indian food (which is unusual for anyone who lives in Mississauga, the home to some of the best Indian joints in Canada), roti is an Indian flatbread made from flour that can be rolled and filled with a variety of exceptional ingredients.

Butter Chicken Roti, which operates a slew of locations in Ontario and in Toronto in particular, wraps traditional Indian curries in roti.

The resto can also serve curry and roti on the side for those who like to enjoy them separately.

The wraps, which come in a range of spice levels (and they do get very, very hot), can feature chicken, lamb, shrimp or vegetables. Diners can choose from a range of roti wraps, including curry roti, saag roti, tikka masala roti, vindaloo roti, chana roti, aloo gobi roti, mixed vegetable roti and more.