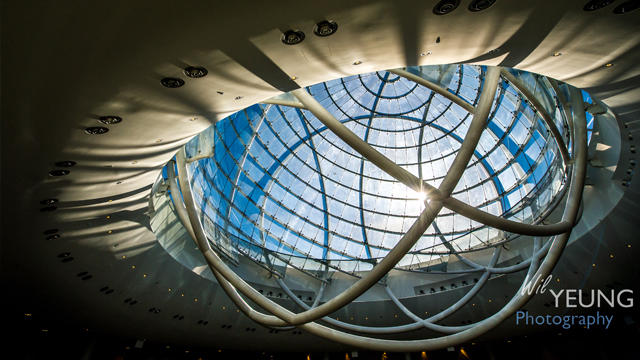 First, there was JJ Muggs.

After that, there was the Pickle Barrel.

For some time, there was even a Spring Rolls.

After Erin Mills Town Centre launched its multi-million dollar renovation, its casual sit-down restaurant scene–made up of the aforementioned Pickle Barrel and Spring Rolls–all but faded away.

Fortunately for sit-down resto fans who frequent the city’s second most iconic indoor mall, a popular restaurant is about to serve customers its famous New York butter wings.

Turtle Jacks, a homegrown casual brand that’s upgraded its folksy, cottagey concept and embraced a sleeker and more modern look, is about to officially open its doors in EMTC.

In fact, Mississauga Mayor Bonnie Crombie was there on Aug. 20.

According to the restaurant’s Facebook page, it will officially open on Aug. 22.

For those who are unaware, Turtle Jacks is something of a local success story.

The popular chain of restaurants was actually started by the Lishman family in Brampton over 20 years ago. TJ’s first opened its doors at Ray Lawson and Hurontario in Brampton in 1992, and though the original location is now closed (chef Ranveer Brar’s fine Indian dining restaurant, Mayura, now sits in its place), the classic chain is still a heavyweight in the arena for casual dining.

As far as food goes, the restaurant is known for some All-American (Canadian?) staples as burgers, sandwiches, wings, wraps, salads, steaks and more.

So if you’re in the mood for a burger and you live in the EMTC area, you might want to check out TJ’s brand new location.