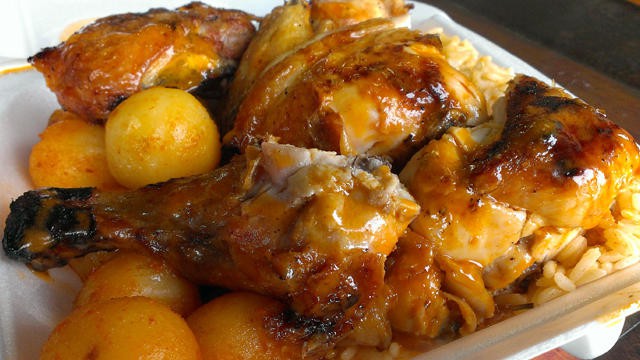 If you love Portuguese chicken, you might be happy to hear that a popular restaurant is expanding and opening a brand new location in Mississauga.

The owner of Mario’s BBQ, Jimmy Ferreira, told insauga.com that the restaurant is being franchised and that the new location is slated to open its doors either this week or very early next.

He also hinted that a third location–no word on specifics regarding that just yet–is in the works.

As for what the popular resto typically offers, the menu is full of such traditional Portuguese dishes as grilled and rotisserie chicken, the resto’s famous Piri Piri hot sauce, ribs, fish fillets and more.

Operators should be announcing a larger grand opening in the coming weeks.