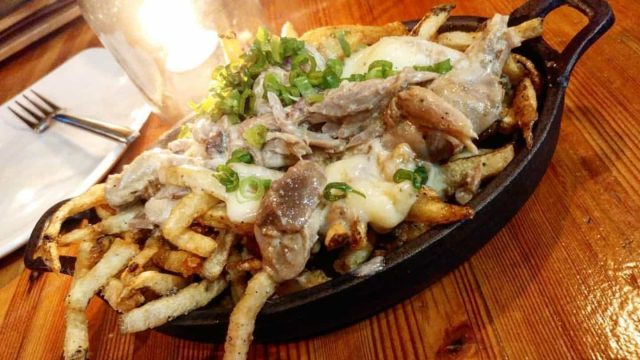 In time for the final fortnight before Christmas, Plank Augusta restobar has begun serving foodies in Hamilton.

The sister location of the well-regarded Oakville waterfront eatery announced Thursday (Dec. 8) at 18 Augusta St. on the ground floor of a new hotel, The Laundry Rooms. It joins a veritable restaurant row between Hughson and James streets that includes the likes of B-Side Social, The Pheasant Plucker and The Ship.

Plank has built a following over a decade by focusing on food that is fresh, seasonal and locally sourced. The Augusta location is open daily at 11 a.m., closing at 11 p.m. on weeknights, midnight on Friday and Saturday, and 10 p.m. on Sunday. It emphasizes small plates and artisanal pizzas.

Plank is operated by Catch Hospitality Group, which has six different restaurant concepts.