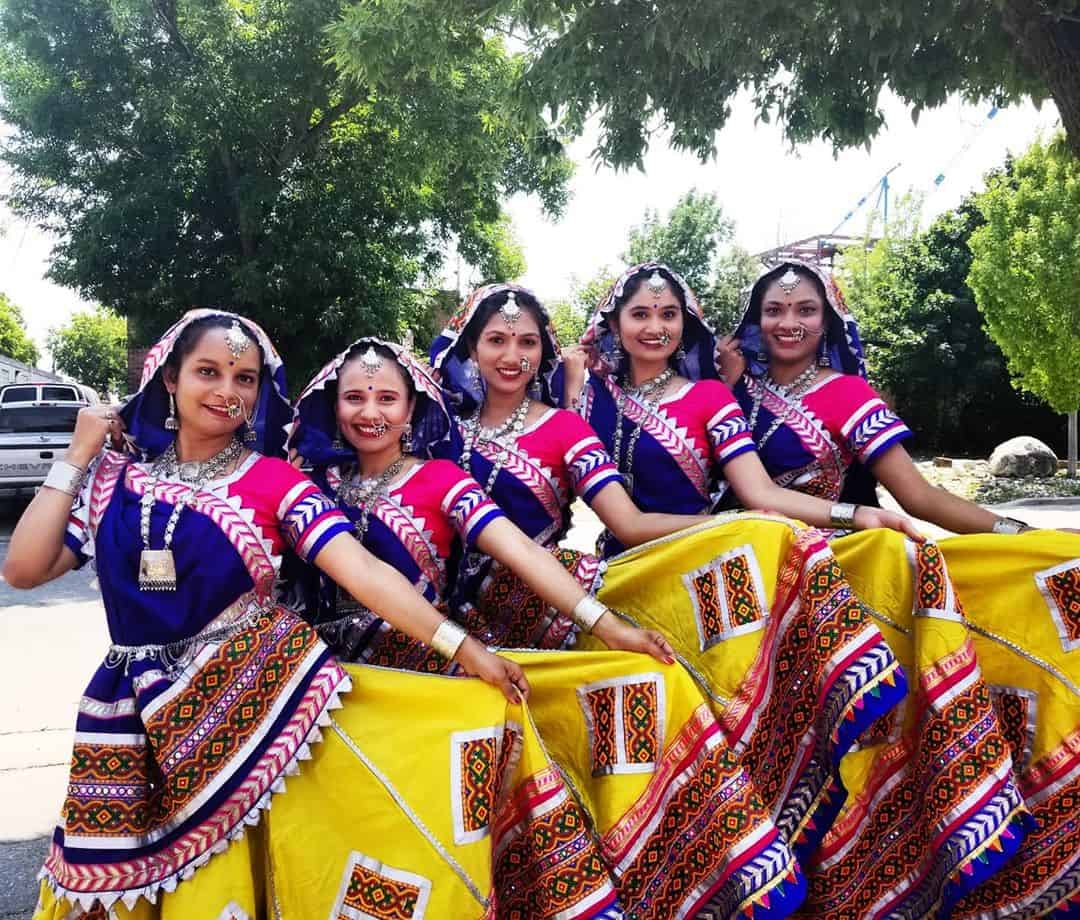 Due to the pandemic, this year’s iteration of #BollywoodMonster Mashup will be held virtually streaming on Facebook Live.

The two-day event, presented by TD—The Ready Commitment and produced by MonstrARTity, will feature live dance performances from a myriad of stars, as well as a question and answer period with Facebook Live viewers.

Then, on July 25, the Meet Bros, consisting of Harmeet and Manmeet Singh, and Khushboo Grewal will put on a performance you won’t want to miss.

Both events will be hosted by former Miss India-Canada Worldwide Uppekha Jain.

“While the gears have shifted and we have adapted to hosting the festival online this year, it hasn’t stopped us from making sure this year’s #StayHome with #BollywoodMonster Mashup is our biggest and most memorable to date,” Vikas Kohli, executive director of MonstrARTity, said in a news release.

“We’re so thrilled to reveal to our fans our outstanding lineup that features Canadian artists as well as international Bollywood stars. We’ve even got entertainment for our younger audiences, as from July 20-23 at 11 am we’re hosting the #BollywoodMonster Kidz Hour, presented by Tim Hortons, with fun workshops on Facebook Live for kids of all ages,” he continued.