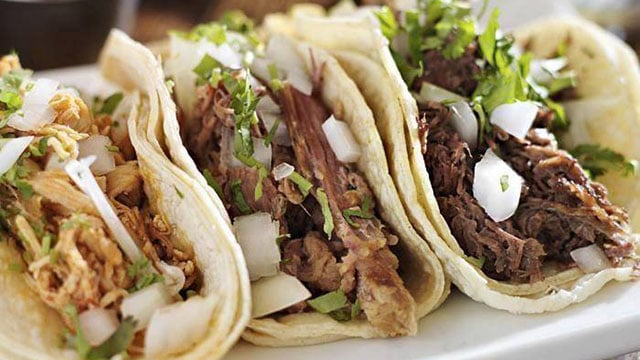 Nothing signifies the return to normal (well, semi-normal) more than new restaurants opening their doors in Mississauga.

While a number of pandemic-related restrictions affecting dine-in service remain in effect in the city (at least for the next week or so), residents can now grab some food from z-teca Mexican Eatery, a popular chain that recently opened its first Mississauga location.

The new resto is located in Spectrum Square in the Eglinton and Centennial Park Blvd. area.

The brand, which operates restaurants in Toronto, Guelph and Waterloo, announced the opening of its newest west-end location earlier this month.

“TGIF! Whether you’re celebrating with loaded nachos or a burrito bowl, we’ve got you covered in Toronto, Waterloo, Guelph, AND now at our newest location in Mississauga!,” the resto wrote on its official Facebook page.