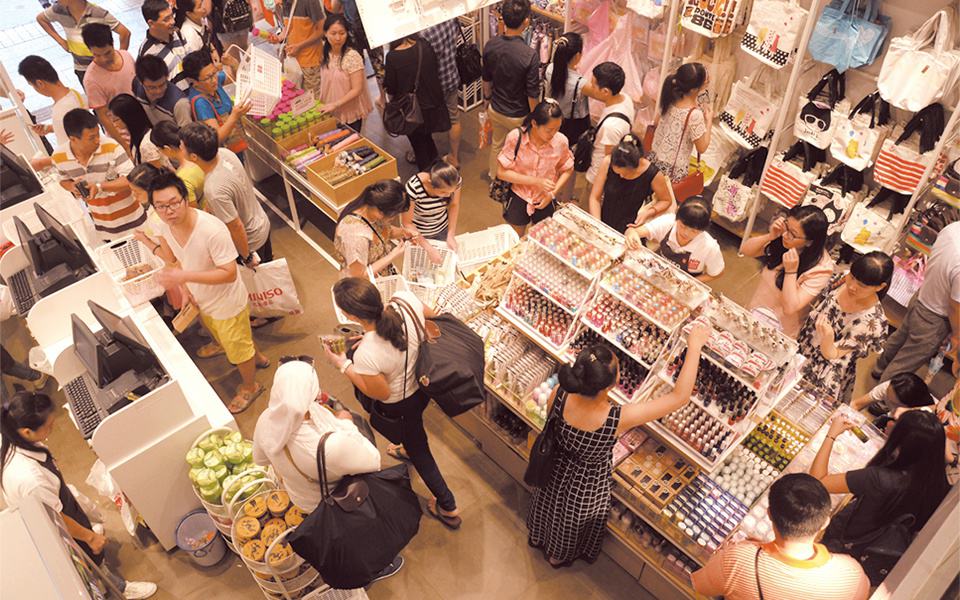 If you love shopping, new openings, and cheap goods, you might be excited to know that a Dollarama-style Japanese store is about to launch an aggressive Canadian expansion.

Japanese lifestyle brand and Chinese variety retailer MINISO could eventually operate as many as 500 stores in Canada, according to Retail Insider.

According to their website, MINISO sells low price but high quality products including cosmetics, accessories, stationery, electronics accessories, home decor, kitchenware, and snacks. MINISO launches new products every seven days, which makes it a strong competitor to other variety retailers in Canada.

While its signage and branding are reminiscent of the Japanese chain UNIQLO, which opened in Canada last year, MINISO considers itself a competitor to UNIQLO. Also on its list of competitors in Canada are Japanese retailer MUJI and Canadian chain Dollarama. All of these stores carry the same product categories.

Liang noted that several Toronto locations are already in the works, and MINISO will open between 30 and 50 stores in Canada over the next 12 months, with the potential to operate as many as 500 Canadian stores in the next few years.

Currently, MINISO boasts 80-100 stores open monthly all over the world. MINISO opened in 2013 and has since opened over 1,000 stores in total.

Would you want to see MINISO at Square One?