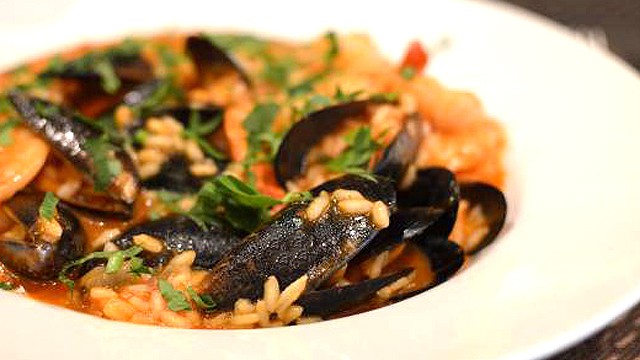 Although an official opening date has not yet been set (and it appears it’s been pushed back since July), the restaurant is scheduled to begin serving customers once more.

That’s likely good news for loyal diners, as the restaurant has been closed since the spring. Back in March, restaurant owner Maurizio D’Acunto announced that the ristorante would be temporarily closed after a water main break flooded the space.

After the unfortunate incident, which you can learn more about here, the restaurant had to embark on the lengthy process of working with the city and insurance providers to begin repairing the extensive damage the space suffered in the wake of the flood.

According to the CBC, the break was quite severe and prompted the evacuation of two businesses and the apartments above them. A fire official told the news outlet that the floor in one of the units buckled as a result of the damage. Engineers were called to the scene to inspect the structural integrity of the buildings.

Stay tuned to inBrampton for updates!