For almost as long as it's existed, Mississauga (much like any other suburb) has been associated with big box chain restos that serve distinctly North American foods.

That reputation is, slowly but surely, changing—especially as the city becomes more of a mecca for ethnic and international restos. And if there's one neighbourhood in particular that's welcoming more diverse restaurants, it's City Centre.

Now, condo dwellers who want a relaxing break from the day-to-day grind can check out the newly opened ZenQ, an international dessert chain (that also offers savoury dishes) that originated from Taiwan.

Interestingly enough, the resto—which just opened on Curran Place on the ground floor of a new Parkside Village condo tower—is not the only Taiwanese import in the area. Cha Me. Cha, also from Taiwan, is taking over the space formerly occupied by Bliss in the Limelight condos. 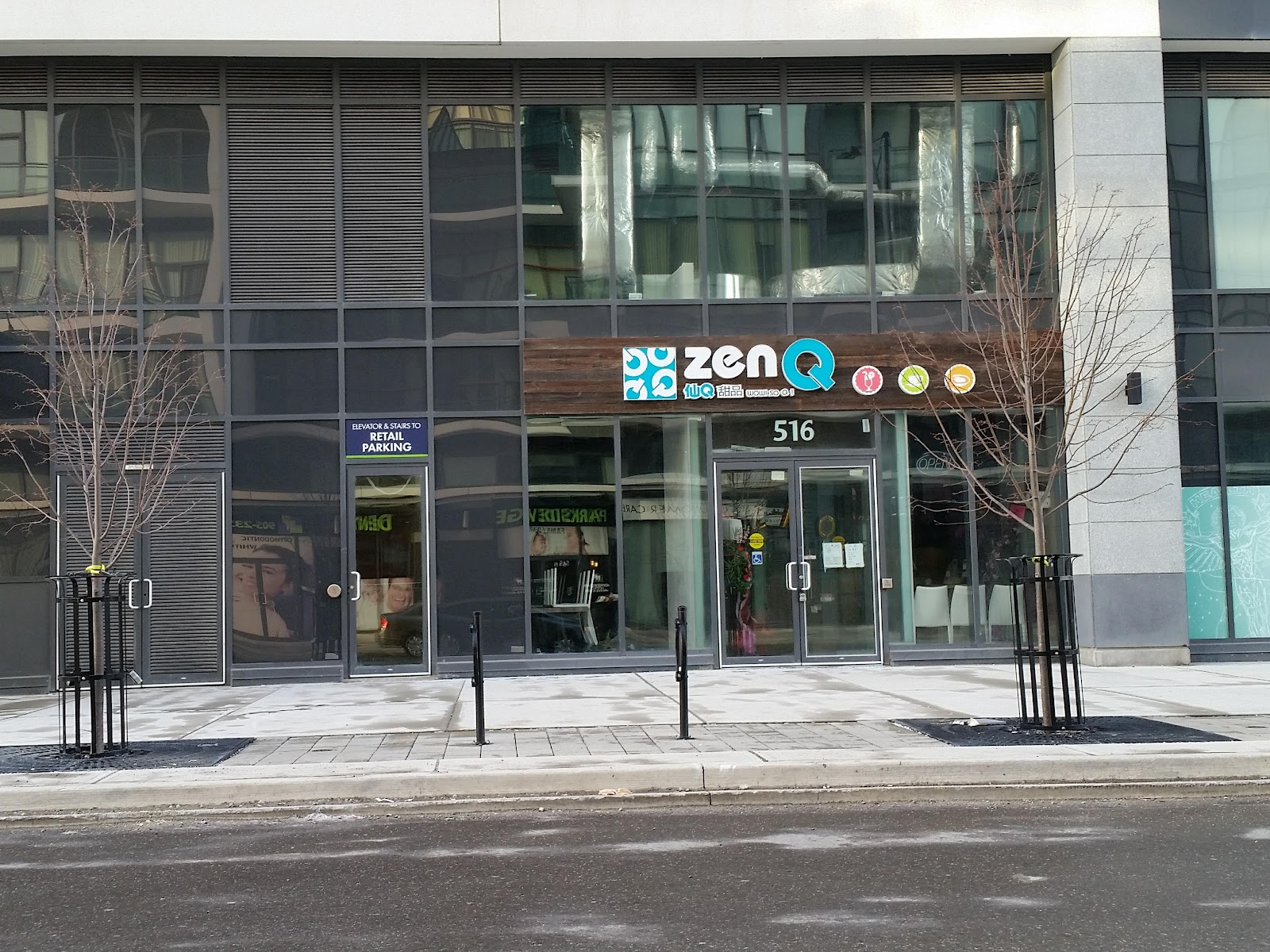 As far as the menu goes, the brand's website says that ZenQ is "mandated to infuse traditional desserts with new life."

Last but not least, the resto has a substantial bubble tea and drink selection, and even offers a slew of fun lattes (think grass jelly and chocolate lattes),

Operators say the restaurants use local ingredients when they can and allow diners to customize their desserts.

"Ensuring your ZenQ experience an excellent and personal one is our only job, working with the best local suppliers allows us to cherry-pick the best ingredients for our sweet addition," the website reads, "Choosing from more than a dozen toppings, you get to personalize your very own dessert to your liking."

So if you're in the mood for some fried chicken and bubble tea (a great combination if there ever was one), you might want to swing by ZenQ.

5 unbuilt projects that could have changed...
Top 5 Chicken on the Rocks in Mississauga
Five fun things to do this weekend that are...
Top 5 chicken sandwiches in Mississauga
5 fun ways to make the most out of your...
END_OF_DOCUMENT_TOKEN_TO_BE_REPLACED

A new BBQ restaurant just opened up in Mississauga
The food scene in Mississauga is always evolving so foodies might be happy to hear that a new Pakistani and Indian restaurant is now open here in the city.
END_OF_DOCUMENT_TOKEN_TO_BE_REPLACED