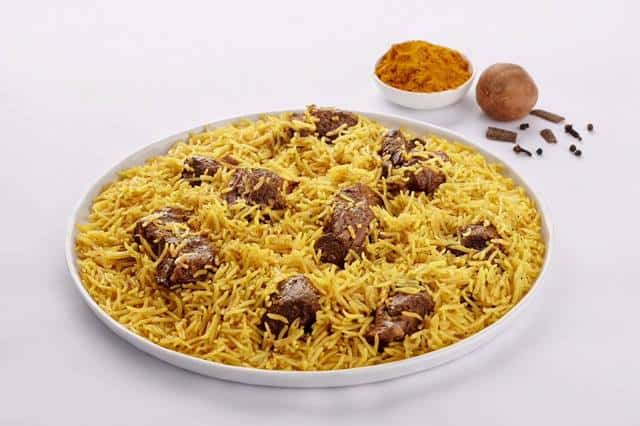 Although new restaurants are almost always exciting, they’re always a little extra special when they’re the first of their kind in the country.

And now, after months of waiting, diners who have been eagerly anticipating the opening of a well-known brand can have all the lamb soup and sahaweg they want.

The resto opened at the end of October.

The expanding brand is, according to its website, “inspired by Arabia’s legendary hospitality.” The resto offers traditional dishes from across the Arabian Peninsula and serves them in a “modern food court setting.”

The restaurant, founded in 2013, says it’s the world’s first restaurant to serve traditional, slow-cooked “Cuisine of Arabia” in a quick-service setting.