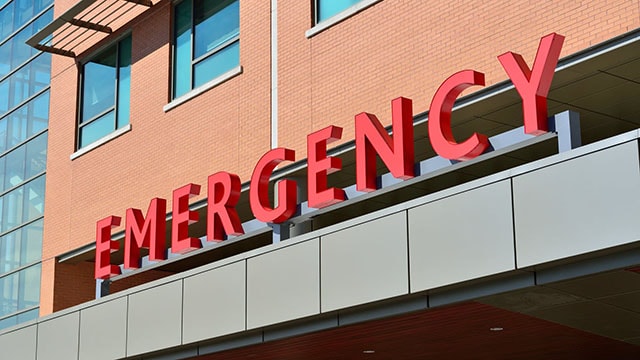 A popular Ikea product made for children has been recalled following a series of injuries and deaths in North America. The recalled products can tip over if not securely anchored to the wall, potentially injuring or even killing a victim in the process.

The affected IKEA chests of drawers model names are:

Health Canada say that as of Nov. 17, 2017, the company has received eight reports of tip-over incidents in Canada and six injuries.

In the United States, the company has received 299 reports of tip-over incidents, resulting in eight deaths and 144 injuries to children between the ages of 19 months and 10 years old.

Anyone who has this product is advised to anchor it to the wall or move to a place where children cannot access it. Those who own the drawers can obtain a free anchoring repair kit to secure the product to the wall or contact Ikea for a refund.

Anchoring kits can be picked up at any Ikea location or click here for more options.

If you’d rather return your chest all together, note that you’re entitled to a full refund of affected products manufactured between January 2002 and June 2016. Residents with chests of drawers manufactured prior to January 2002 will be eligible for a partial store credit.