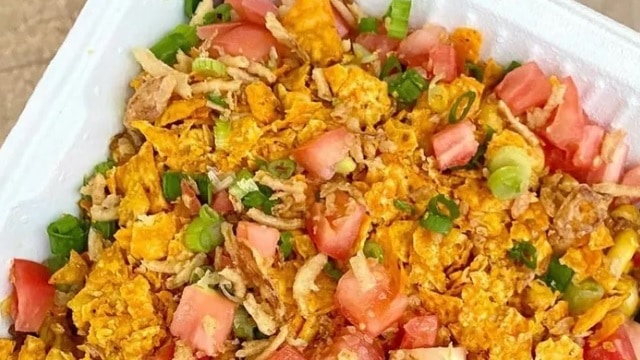 A vegan restaurant and bakery in Hamilton is starting delivering of its dairy-free delicacies and meatless meals across the Southern Ontario region.

On Thursday, the Hearty Hooligan announced that it has created a delivery schedule for fans of food made withou animal products. An Instagram post from the Ottawa St. N. eatery said it will soon begin delivering to Mississauga, Niagara Region, Oshawa and the Halton communities of Burlington, Milton and Halton Hills.

It has also expanded delivery within Hamilton to the Flamborough and Waterdown communities. The delivery fee will be $10, or $5 for orders of more than $50. The Hearty Hooligan is hopping on board on a delivery system started by Coven, which is a vegan grocery, bakery and deli located in the 900 block of Main Street East.

Owned by Staicha Kidd, the Hearty Hooligan will be marking six years in business in Hamilton next month.

Menu details and delivery dates for certain areas are already live at theheartyhooligan.com/delivery.
That page also includes a delivery menu, which is more limited that the fare served up at the brick-and-mortar location in East Hamilton.

The Hearty Hooligan says customers need to “order before noon the day before” in order to be included delivery run. For example, its first run to Mississauga, Burlington, Oakville, Milton, Halton Hills and Waterdown is scheduled for May 25. So an order to a location in any of those communities would need to be made by 12 noon May 24.

Flamborough is included in a delivery run to Waterloo Region and Guelph (deadline: May 19, 12 p.m.). The Hooligan’s first run within Hamilton is set for May 20, and its first to Niagara Region is on May 27. Oshawa is not yet listed, but was mentioned in the restaurant’s social media video.