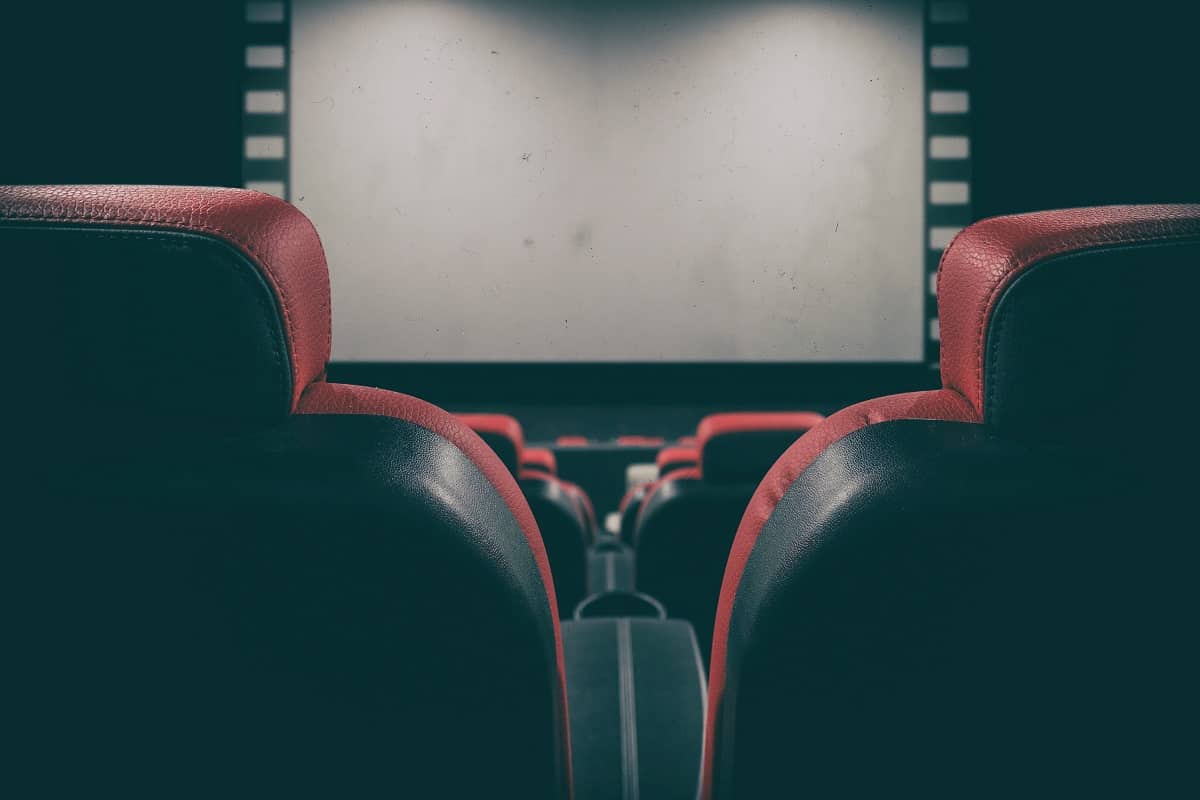 Hamilton’s AGH Film Festival is back this fall for its 13th year and its modified format will allow movie lovers to catch films in person or online.

The festival runs from Oct. 15 to 24 and will present more than 100 feature-length and short films.

Limited seating, in-person screenings will take place at the Art Gallery of Hamilton, Westdale Cinema and the Playhouse Cinema.

This year’s hybrid format was inspired by the festival’s successful pivot in 2020 to a fully online event.

“We are thrilled to be able to present films on the big screen where they belong this year at The Westdale, Playhouse and at the Art Gallery of Hamilton,” said Ryan Ferguson, AGH Film Festival Curator, in a press release.

“Delivering our Festival online last year taught us the value and opportunity in presenting films virtually, so we are excited about our new hybrid format this year.”

Some in-person events have already been sold out, but there is still plenty of programming planned that is available both in-person and online.

One of the sold-out events is the in-person world premiere of ‘Festa,’ a film looking at the Fratellanza Racalmutese Club of Hamilton and its annual celebration of Festa Maria SS. Del Monte, at the Playhouse Cinema. The sold-out event is scheduled for the evening of Friday, Oct. 22 but the film will screen online the following morning (Oct. 23).

Some of the highlights of this year’s diverse programming include:

This year, filmmakers ages 25 and under from the Hamilton area and further abroad were invited to create and submit a short film for the chance to have it presented as part of this year’s festival.

Finalists were selected and curated by born-and-raised Hamiltonian and guest curator, Lucy Mahoney.

More information about the AGH Film Festival, including schedules and ticketing, can be found on the art gallery’s website.