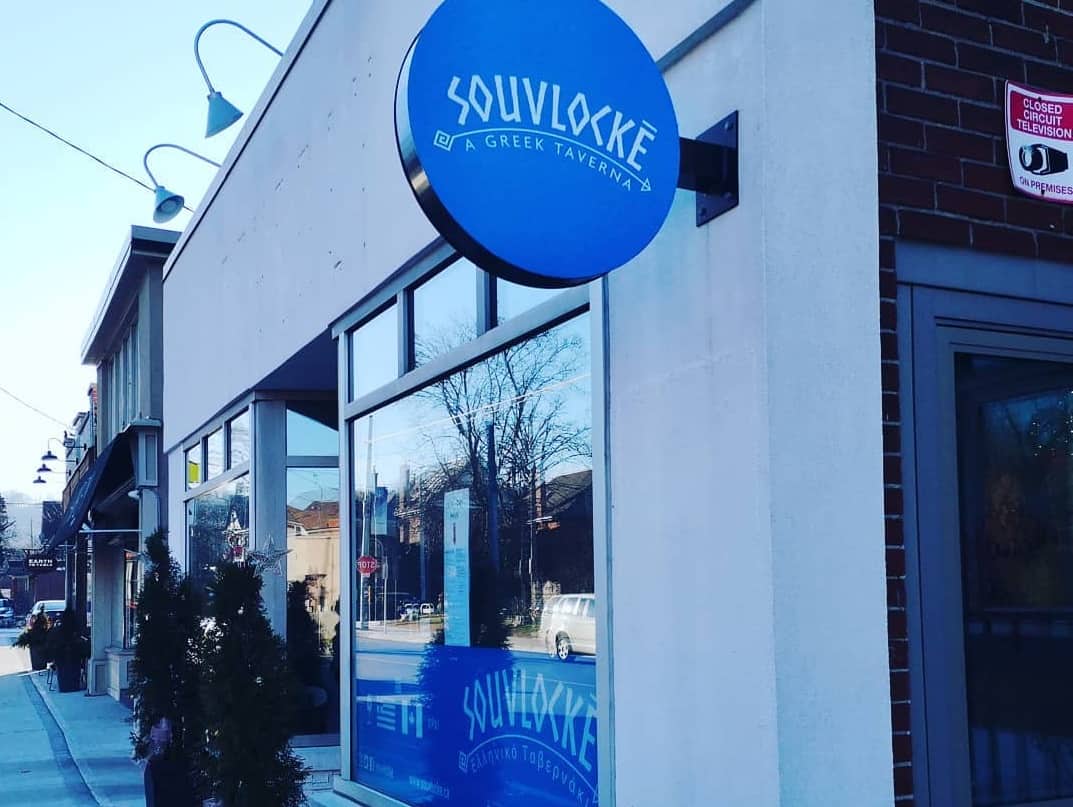 A popular restaurant on Locke Street has decided to close its doors permanently but the space it once occupied won’t be empty for long.

Souvlocke Greek Taverna announced last week that after three years in business they would be closing up shop for good as the owners move on to new projects.

“It’s now time for us to wrap up Souvlocke and move on to other projects,” the restaurant’s owners wrote in an Instagram post shared recently.

“Between crushing road construction and a pandemic, it has been quite the ride, but we loved taking it with you.”

In the short time the restaurant operated, and despite all the challenges businesses faced in recent years, Souvlocke became a very popular destination for those looking to satisfy their craving for Greek cuisine.

They earned a reputation for having some of the best Greek food in the city served by a friendly, efficient and fun-loving staff.

It’s certainly a loss for the community to see the restaurant go but it will soon be replaced by another eatery making waves in Hamilton.

Peruviano, which specializes in Peruvian and Italian cuisine, has been operating at 355 Main Street East.

In a post on its Instagram shared last week, Peruviano announced it would be closed as it made the move to its new location and it expects to open again to the public by this Friday.

In the meantime, we bid a fond farewell to Souvlocke and eagerly await the reopening of Peruviano at its new location later this week.