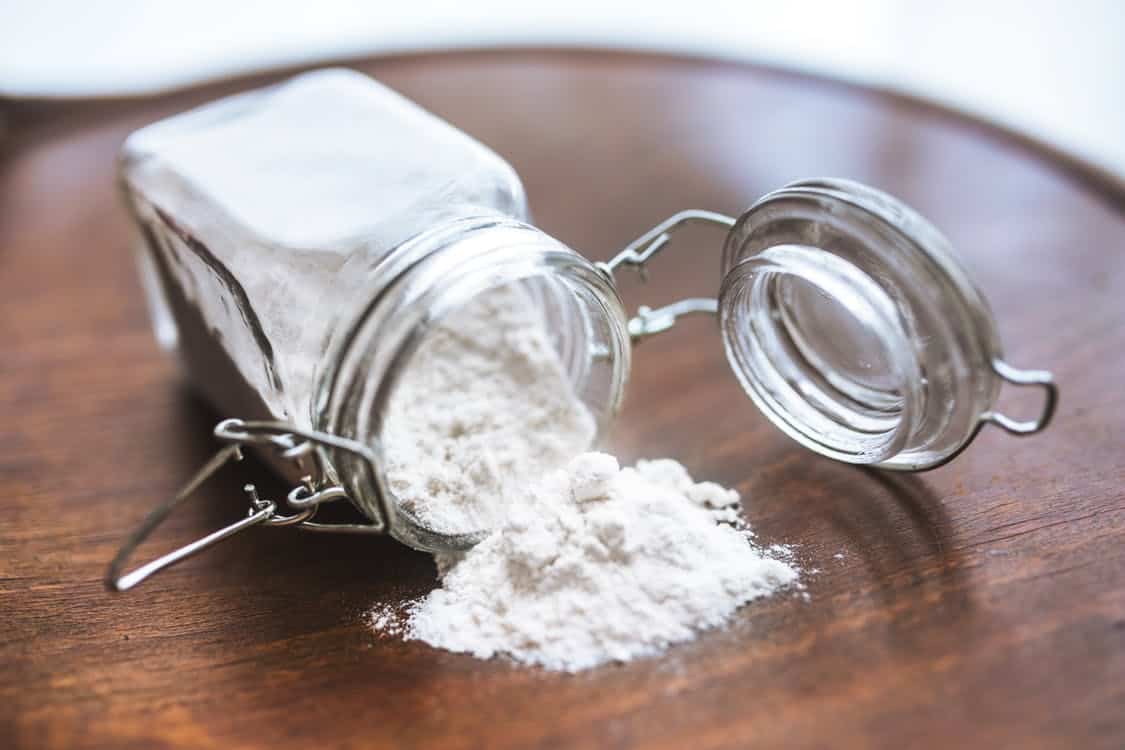 A popular brand of flour’s recall has been extended to more products due to E. coli contamination concerns. 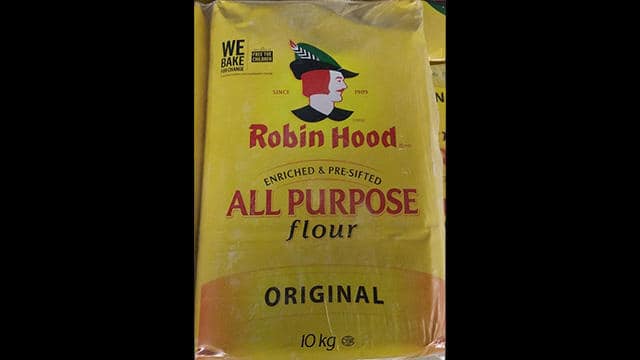 The recall has extended to these 20 kilogram bags of flour after several updates to the initial recall of Robin Hood brand All Purpose Flour announced on March 28.

The recall was triggered by findings by the CFIA during an investigation into a foodborne illness outbreak. The CFIA says it’s verifying that the industry is removing the recalled product from the marketplace.

If you have this product in your home, you should dispose of it or return it to the store. Food contaminated with E. coli might not look or smell spoiled, but it can still make you sick. Symptoms of E. coli include nausea, vomiting, mild to severe abdominal cramps and watery to bloody diarrhea.

If you have consumed this product and feel sick, please contact your doctor.