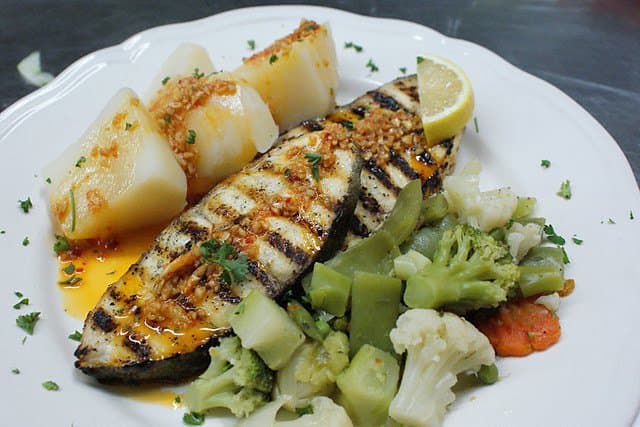 A Hamilton restaurant that has set the scene for many resident’s special occasions announced recently that they would be serving their final meal on Valentine’s Day.

Last month, the owners of Conquistador, the Feteira family, announced that after more than 14 years in the business, they would be closing the doors to the eatery, located on Upper Wellington, after Feb. 14, 2021.

“When we opened our doors over 14 years ago, we never imagined how many lunches and dinners we would have helped you serve your friends and family,” a notice posted to the restaurant’s Facebook page said.

“It is with heavy hearts that we have decided to serve our last meal on February 14.”

Over the years, the Feteira family has earned a reputation for serving up some of the best Portuguese cuisine in the city.

Beyond the food, however, this cosy little eatery and its fare have set the scene for many of life’s biggest celebrations.

For many Hamiltonians, Conquistador has been the go-to caterer for holiday events, weddings and baptisms. The restaurant has been the backdrop for World Cup events, bridal and baby showers and date nights.

“When we first opened our restaurant, it was to bring a big flavor from a small town in Portugal,” the post said.

“We soon learned this little place on the mountain transitioned into a place for strangers to gather, strangers who became friends who turned into family.”

While many will be lamenting the loss of this family-run business, there is some hope that they will still be serving up delicious food in some other capacity.

In the post’s comment section, Conquistador’s owners hinted that they will still be serving up their big flavours in some capacity.

“We will update anything we do through the Facebook page,” they said.

In the meantime, with a little over a week and a half to go until they close their doors, Conquistador is still serving up its traditional fare via pick-up and Skip the Dishes.