Popular Deli Shuts Down in Mississauga 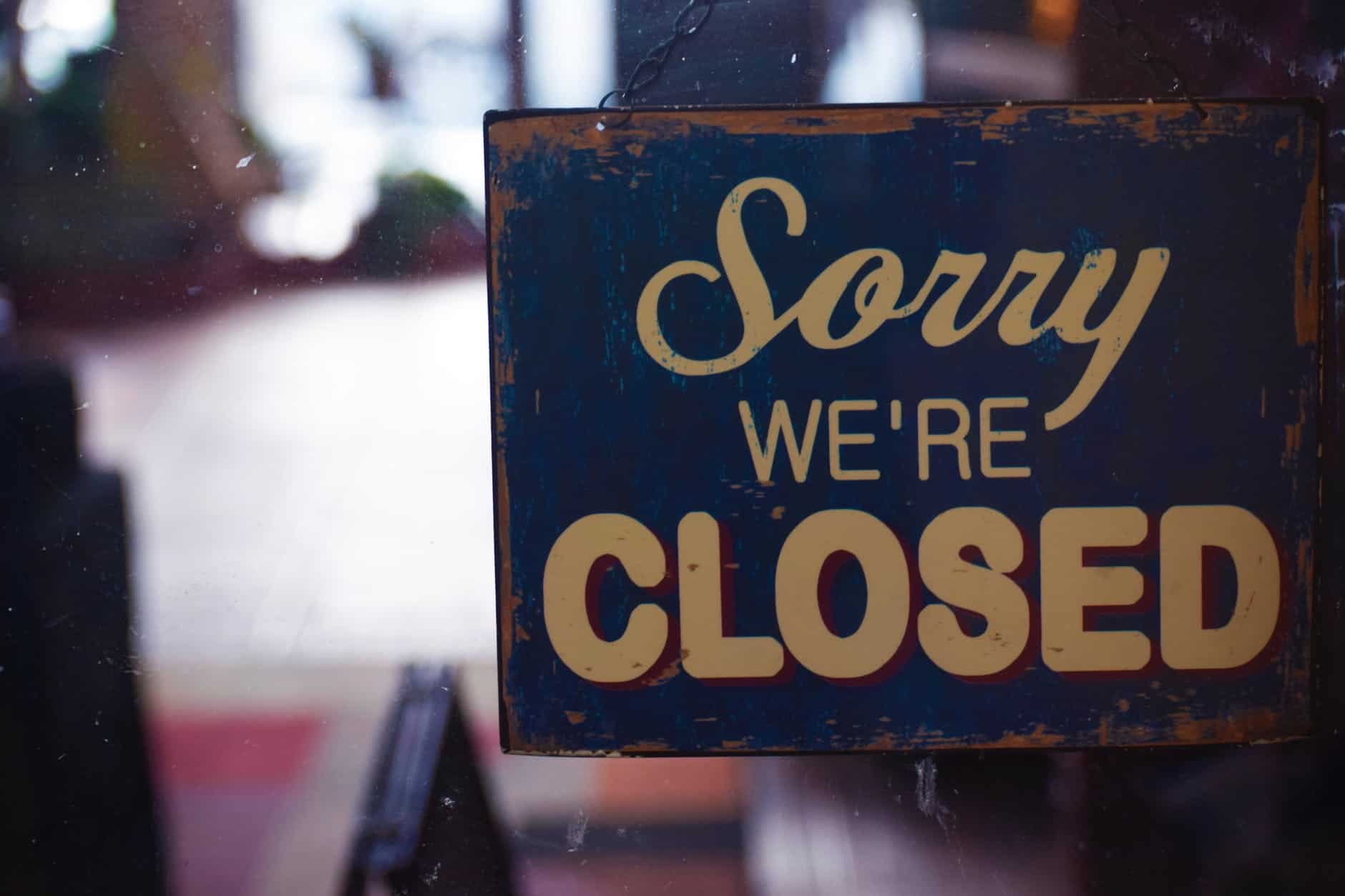 If you were in the mood for a reliably satisfying lunch in the form of a good ol’ Montreal smoked meat sandwich, it looks like you have one less option in Mississauga.

Jody’s Deli, which used to operate three locations (two in Toronto and one in Mississauga), appears to have closed its Dixie and Eglinton store.

The phone number is out of service and repeated emails to the brand to confirm the possible closure have all bounced back.

The closure comes as a bit of a surprise, as the resto only opened in 2016.

Jody’s Deli, a family run business named after the founder, Jody Kerimovski, was known for using meats that were prepared by a boutique butcher located in Montreal. The meats were prepped using Jody’s signature recipes and brought in weekly. 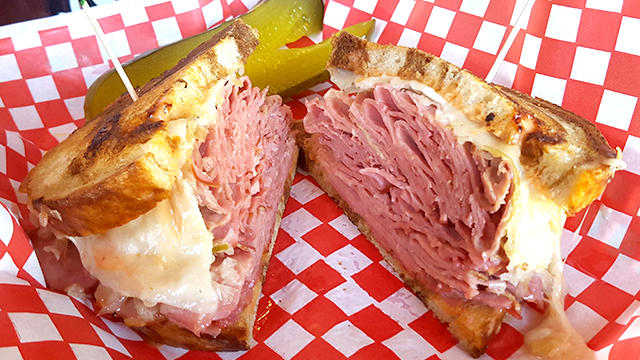 It offered a modern take on an old school deli concept built on years of experience in the Montreal food scene, and it will certainly be missed.