Popular chicken restaurant opens where Tim Hortons was in Mississauga 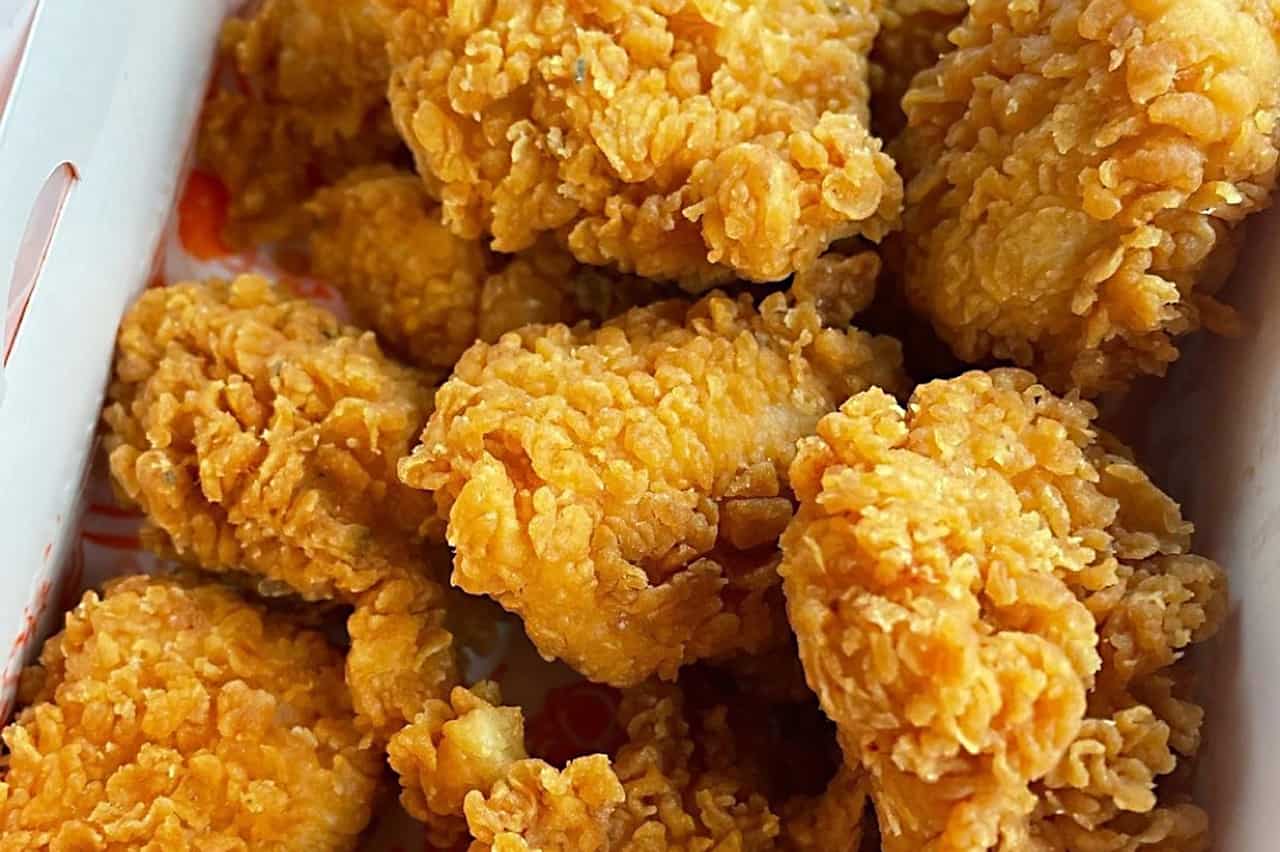 Fans of fried chicken may want to check out a newly opened restaurant in Mississauga.

Known for its spicy, southern-style chicken, Popeyes currently has over 10 locations in Mississauga and one more has just popped up in Clarkson.

The Popeyes at 1785 Lakeshore Rd. W., just west of Clarkson Road, replaces a Tim Hortons. The building has been vacant since 2020.

The first Popeyes opened as a small restaurant in 1972 in New Orleans, Louisiana. Alvin C. Copeland Sr., called it “Chicken on the Run” but after several months of lackluster performance, he reopened the restaurant as “Popeyes” (after Popeye Doyle of The French Connection).

He changed the menu to include spicy, New Orleans-style chicken. It grew in popularity and franchises began to open starting in 1976.

Popeyes opened its first restaurant outside of the U.S., in Toronto in 1984.