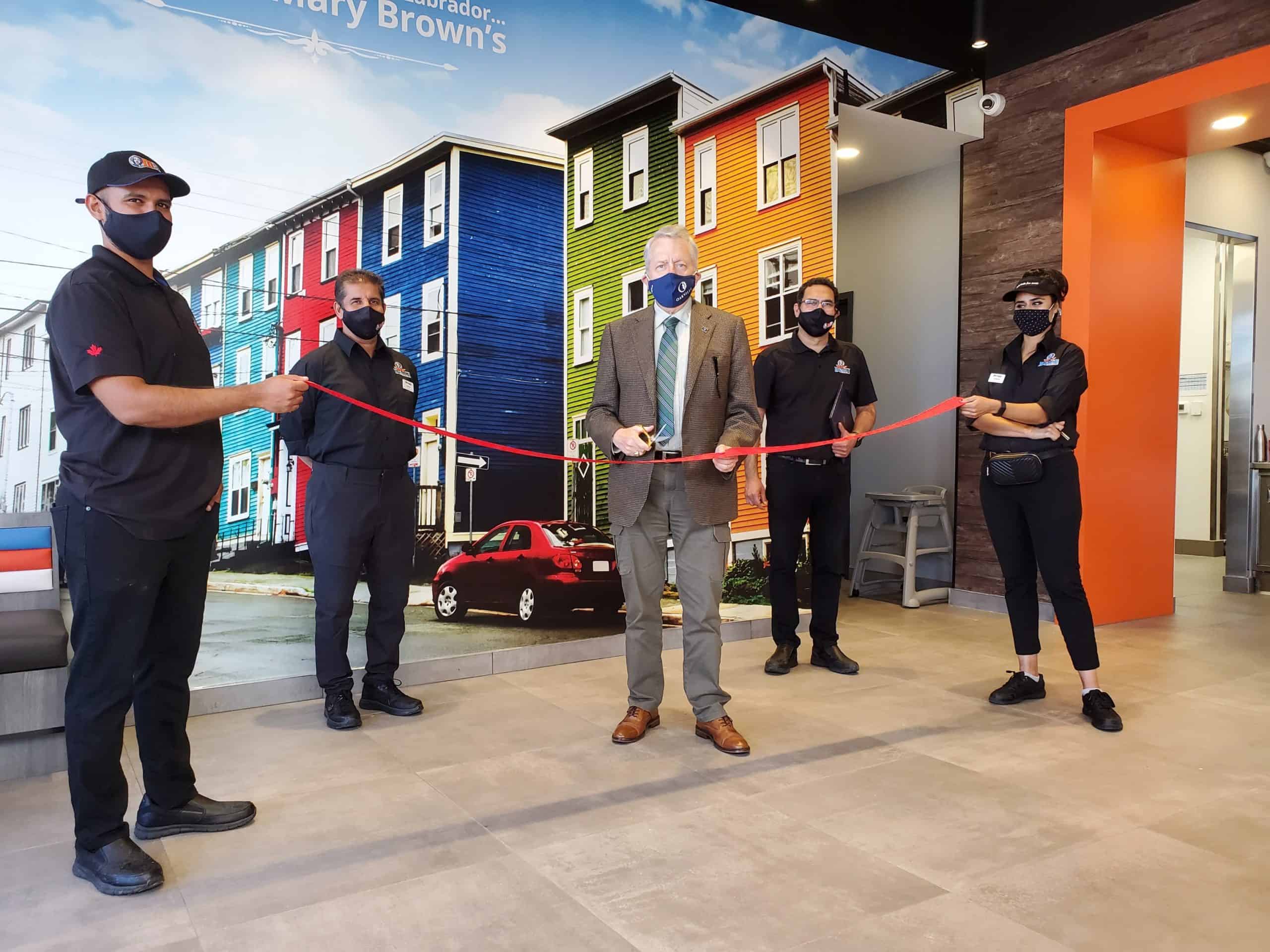 The popular chicken and taters restaurant celebrated its grand opening this week at the newest Oakwoods Centre location on 1923 Ironoak Way.

Since opening its first restaurant in St. John’s Newfoundland in 1969, Mary Brown’s Chicken has opened almost 200 new stores across Canada.

Mary Brown’s Chicken says its success over the years has come from developing its very own proprietary cookers.

Rather than pressure fried, which is the industry standard, their cookers use heat to seal in juiciness and flavour and give the chicken its delicious natural golden colour.

“Mary Brown’s is real, wholesome, comfort food, made fresh daily,” the Canadian restaurant chain says on its website. “It’s always been that way – and always will be. We won’t settle for less.”